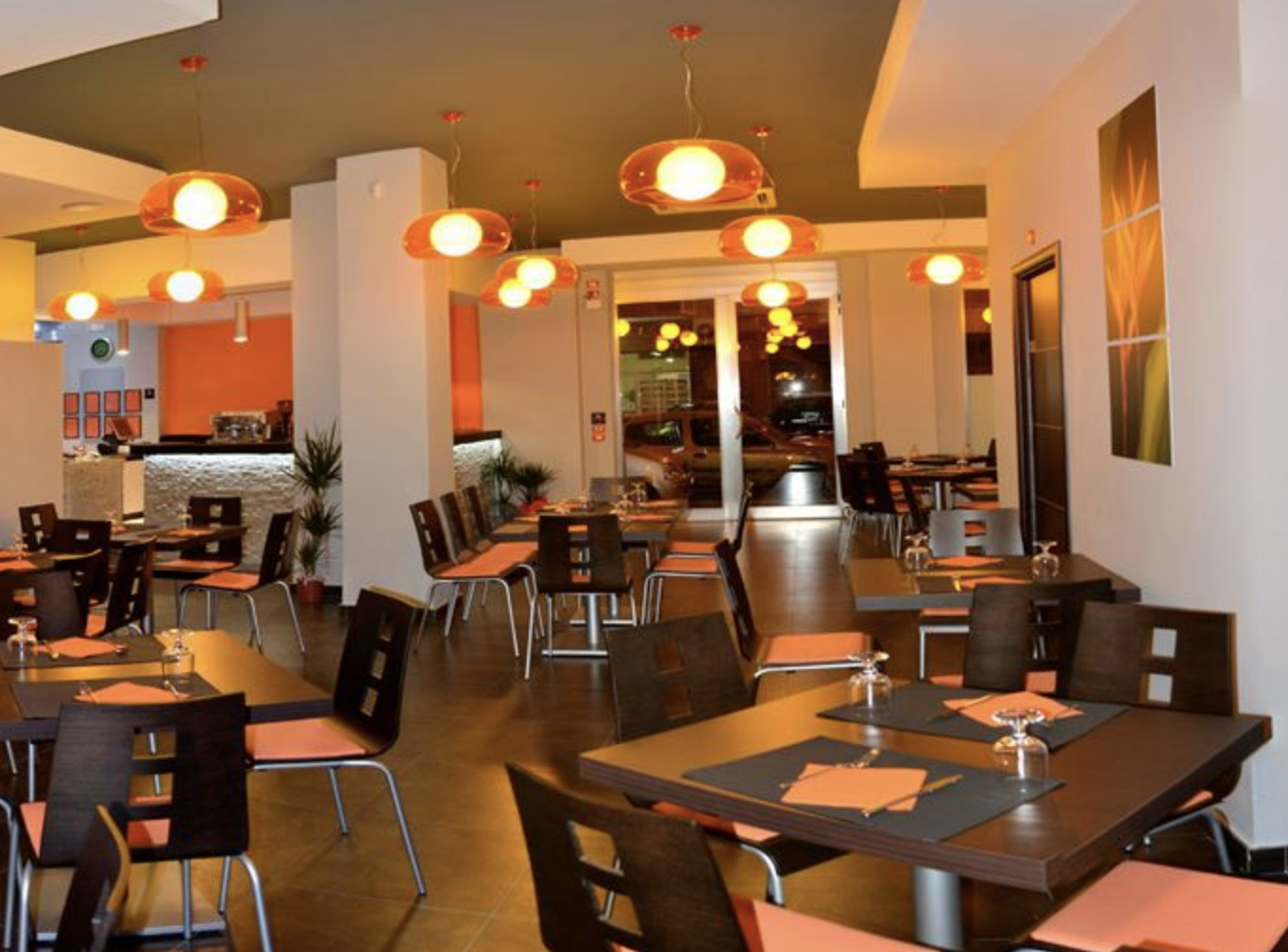 The pizzeria My flower is one of those of all life, well known in the neighborhood. A fine of the 1950s, in Cagliari, pizza was not as popular as it is today, it was a dish that began to prepare more and more on the menu of some restaurants. The family of the owners The current flower are one of the pioneers to open a pizzeria as such in the city.

The first pizzeria MyFlower had its activity on Via Dante street, and in September 2011 they moved to the current Via Cavaro: a new pizzeria, cheerful and bright, where they have expanded the menu with other types of dishes, such as dishes combined with meats and salads. The menu of pizzas is huge, and there are some very different in their novelties such as pear and goat cheese or swordfish. They are very good!!
The prices of pizzas are very cheap and have three sizes, small, normal and giant, ranging from 3 euros to 7.80 euros on average in all classics, and the special does not pass any of the 10 euros.
They have homemade desserts and vegan dishes.

Despite not being in the center, it is a very good option for customers staying at the famous T-hotel, since it is close to a walk. Obviously we also recommend it to everyone who wants to eat a good pizza in an atmosphere of “authentic neighborhood” but modern and frequented by local public and away from the typical tourists.