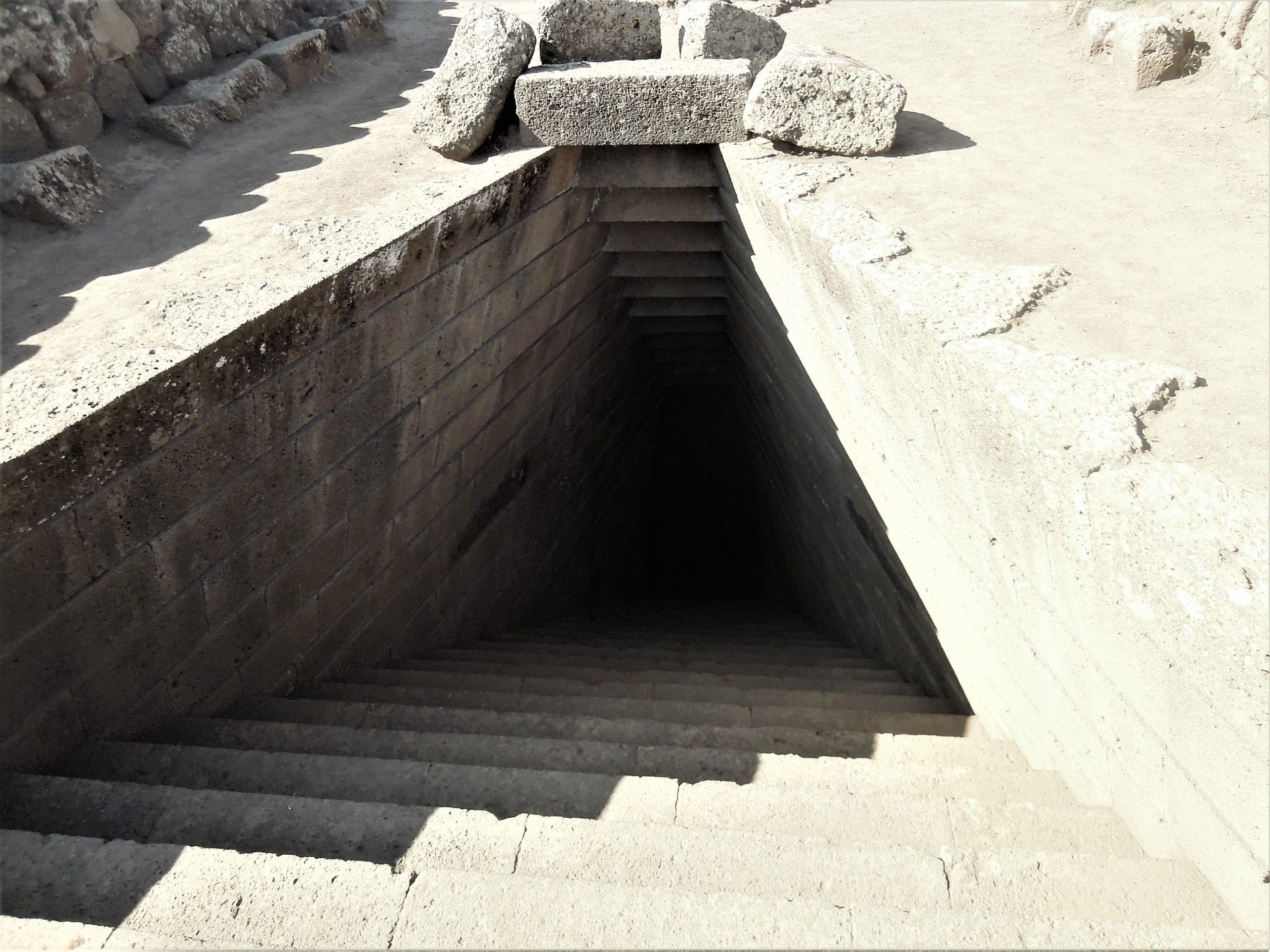 Last September 22nd, during the days of the Autumn Equinox, I was at the well of Santa Cristina. . I arrived in the afternoon and, unfortunetely, I didn’nt see my shadow overturned. The day was right, but the sun, at that hour, was not aligned with the hole above the well roof.

It is the sun, in fact, which filters the light into the well and, due to the refraction, the shadow reflects on the water, projecting its image with its head facing down.

The Sanctuary of Santa Cristina is always a magical place. Every time I was there, I experienced a special familiarity.

It dates back to the XI – IX century A.C. It was built in local basalt and consists of a trapezoidal trunk sectional staircase, a hypogeic cell turned to the ogiva. The cell was made with concentric rings superimposed with the typical isodomic technique (very used during the Bronze Age). Near the cell, there is the vestibule: they are both surrounded by a “themenos”, a plot of land reserved for the worship of a god or the construction of a sanctuary. The steps leading down to the shaft are 25: the side walls stick toward the interior out, and consist of machined stones and perfectly squared with oblique face. Overall, the well area is a very harmonious and evocative construction. 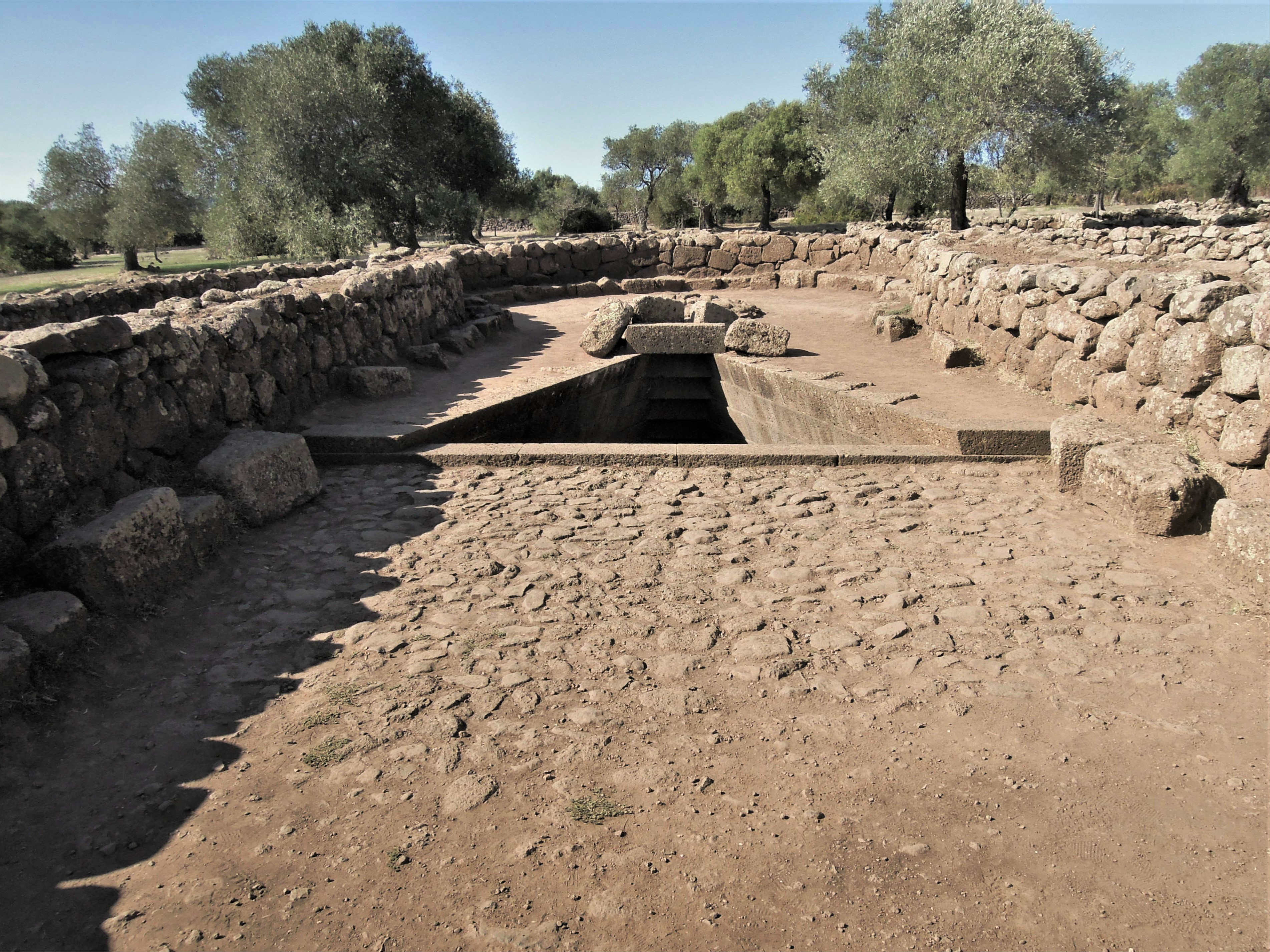 Every element constructed makes you think of a place of worship, studied in the smallest details, almost with the intent of allowing man to experience the feeling of ascension to the spirituality. Even, the upturned shadow is an effect that makes us believe in an earthly attempt to reach one’s own beliefs. 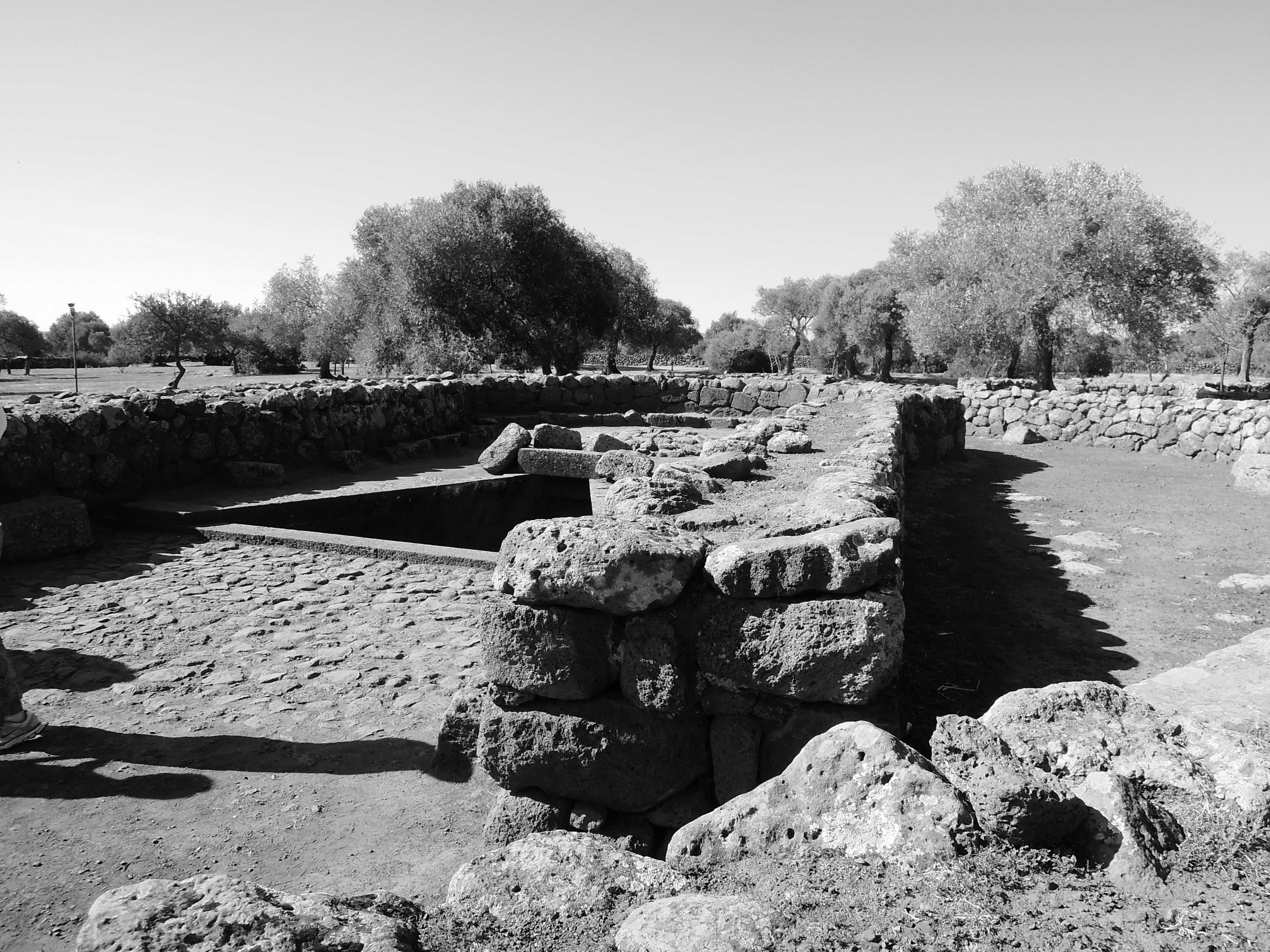 I remember the strong energy I felt when I was down the well: the feeling of slight stunned condition, joined me with a force that, paradoxically, let me down keeping in touch with the ground.

Not far from the well, there is a small nuraghe and lying against the nuraghe, there is an agglomeration of huts of different periods from Nuragic to the Middle Ages. The medieval village of Santa Cristina also belongs to the Middle Ages: built around 1200, still today, represents an important centre of religious festivals and, on the second Sunday of May, the celebration is dedicated to Santa Cristina. 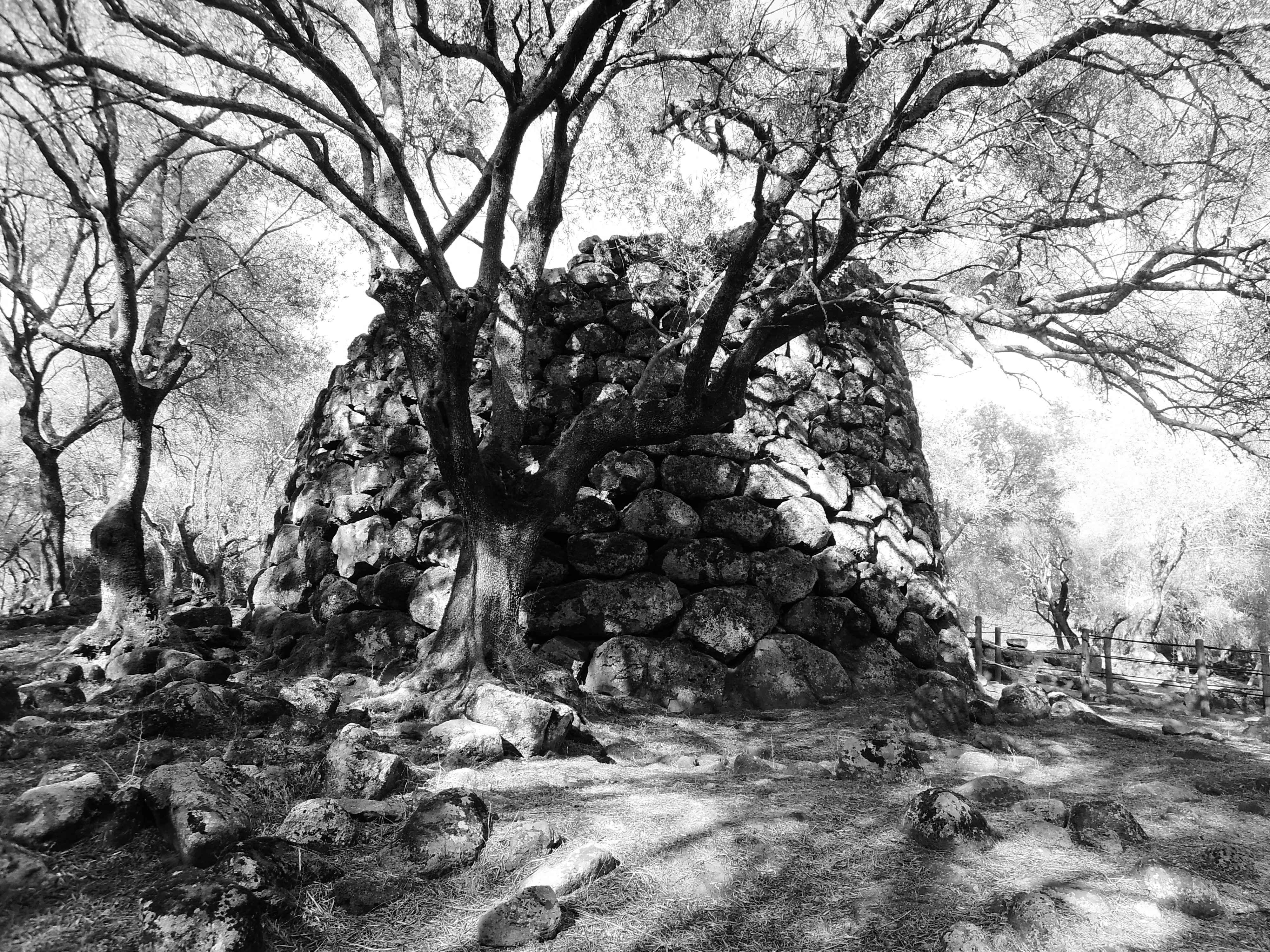 According to popular mythology, Santa Cristina suffered her martyrdom and her tragic death locked in the well built by her father to punish her Christian faith. The myth tells that the Saint went down the shaft stairs upside down before being imprisoned.

Legend or not, the Sanctuary remains one of the most fascinating places of worship in Sardinia, where religious telling and pagan rituals have certainly mingled over the times and the centuries 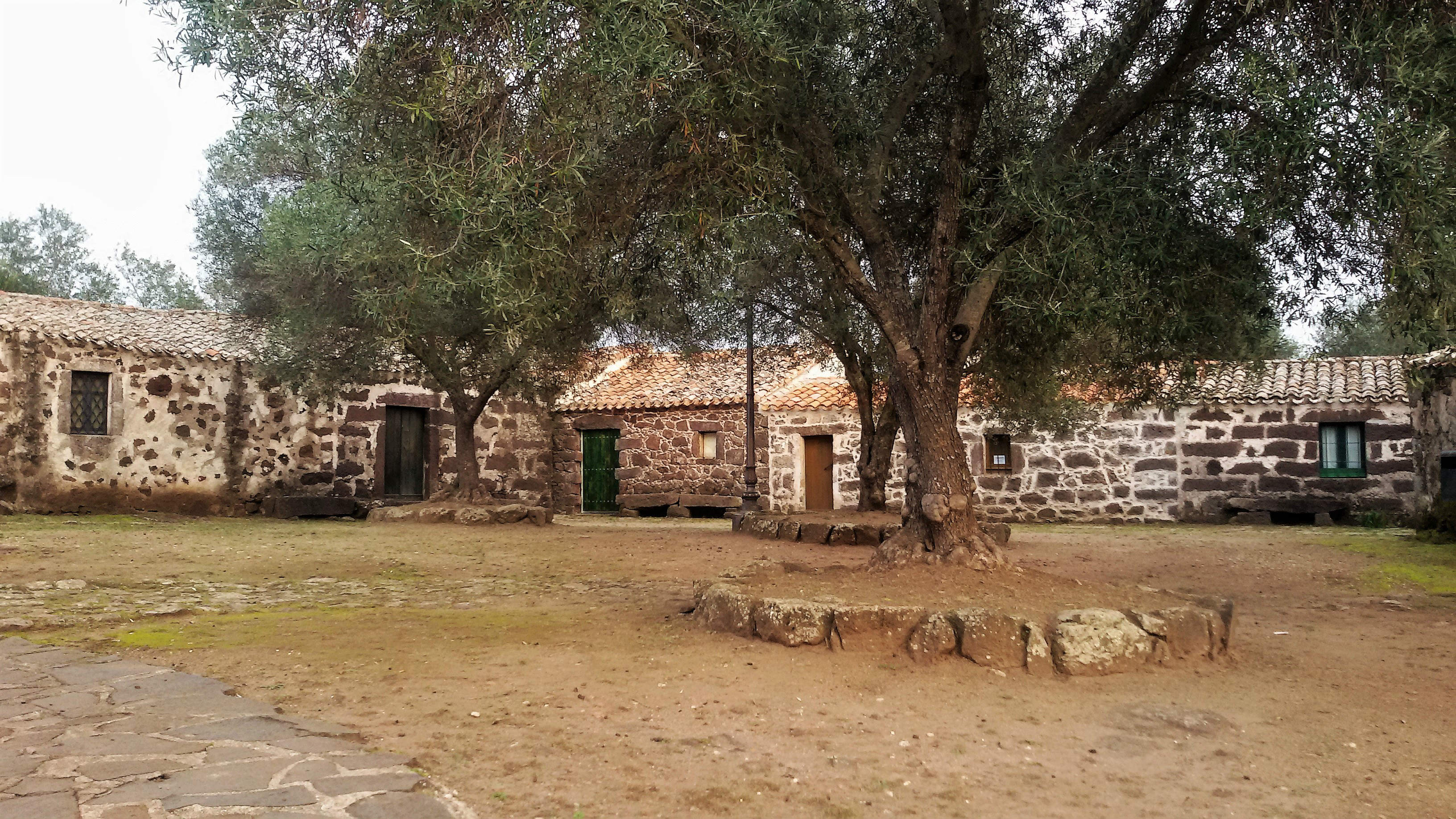 Every historical detail, however, is added as a precious piece to the completion of a large mosaic, that still, has so much to reveal and it might even surprise us to reveal that the man, we call nuragic, was, with absolute probability much more advanced than the man of our century. 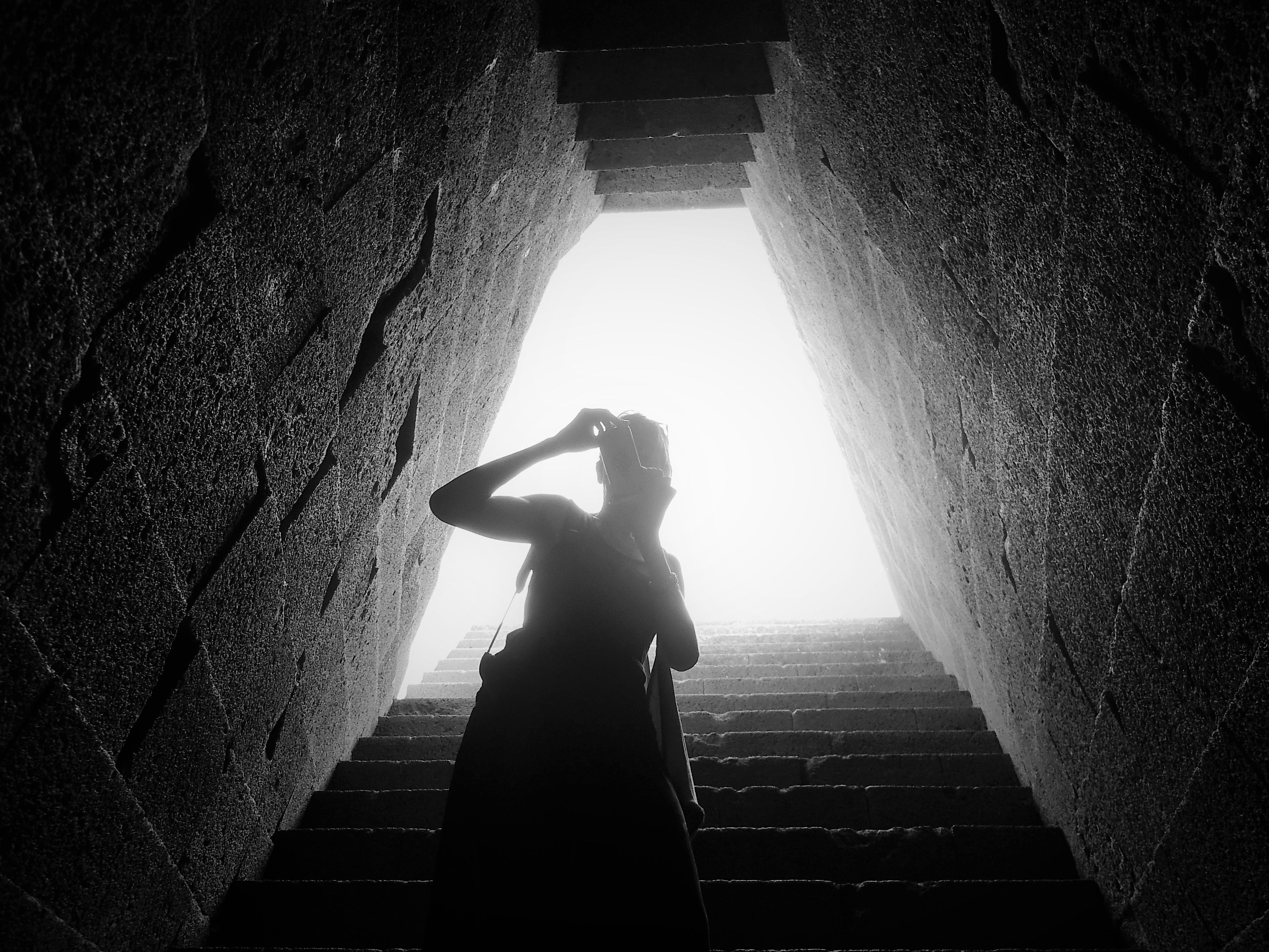 Comment of the Local: Santa Cristina can be visited all year long. Guided tours are run by the Archeotour cooperative. The price of the ticket is 5 euros, and with the same ticket, you can also visit the Archaeological Museum – Ethnographic “Palazzo Atzori” located in Paulilatino. Getting to Santa Cristina is very simple: it is located after Oristano and Cagliari, it is just over an hour’s drive away. There is a very nice and cozy dining spot with terrace and small tables that overlook the small village of Santa Cristina. Inside the ticket office, there is a local souvenir shop and books about Sardinia. The place is very easy and suitable for families with children. The village area is equipped with spaces that can be exploited for a picnic in an open area. 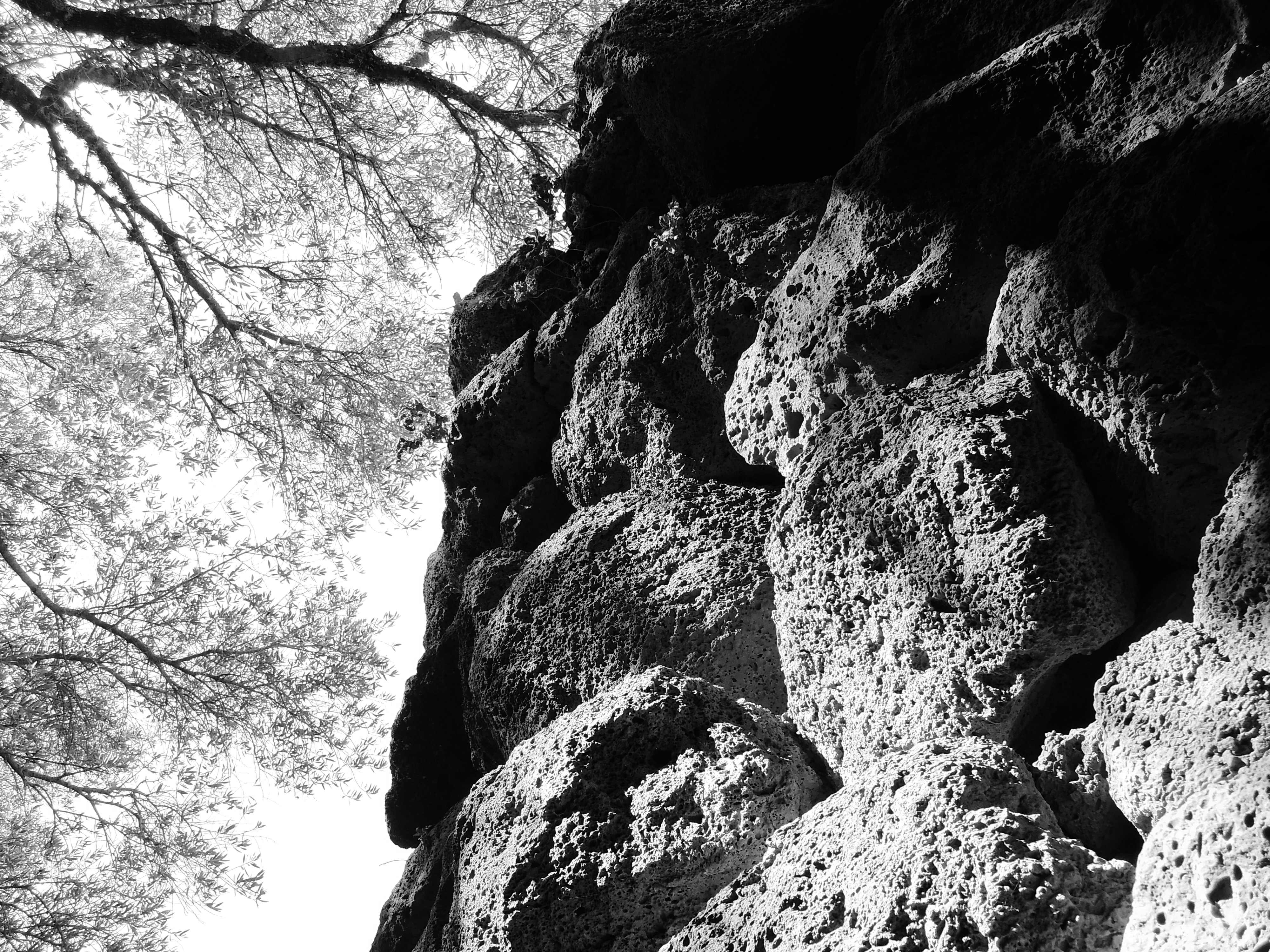