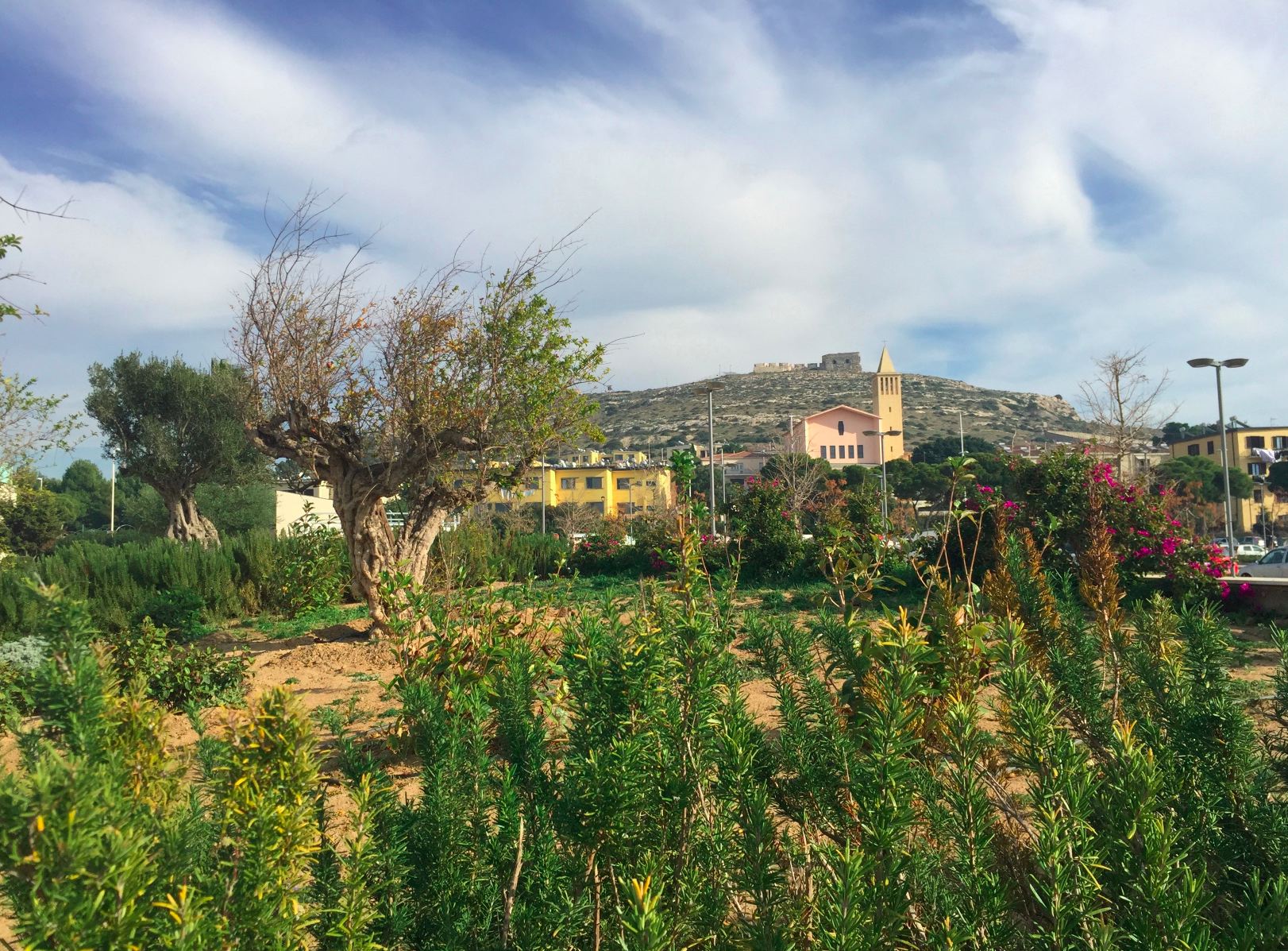 Sant Elia is a popular neighborhood that is on the outskirts of the city of Cagliari. The name comes from the Sant’Elia district nearby hill that includes the promontory of Sella del Diavolo (which we discussed in our article Calamosca). Also its name is from the saint who according to tradition faced martyrdom in these same places during the persecutions of the Roman emperor Diocletian.

Sant Elia district was formed from an ancient fishing village that emerges in front of the sea. The neighborhood is reached by an avenue of pines and leads to its center characterized by narrow streets fishermen’s cottages.

In the seventies it was built a new district consisting of tall buildings, whose silhouettes contrast with the sea visible in the background. It was not a very wise decision. The neighborhood has always been fame and status of degradation and crime, yet the will and commitment of some of its inhabitants and interventions, although discontinuous, the local administration are making possible a revival of the neighborhood, for integration into Cagliari metropolitan fabric. Among the initiatives, we should mention the building rehabilitated in 2000 as Lazzareto Cultural Art Center, where all kinds of exhibitions, concerts etc. Formerly the building was used in the eighteenth century as a center of isolation quarantine of infectious diseases for animals, goods and people. Later in the war it welcomed many refugee families. 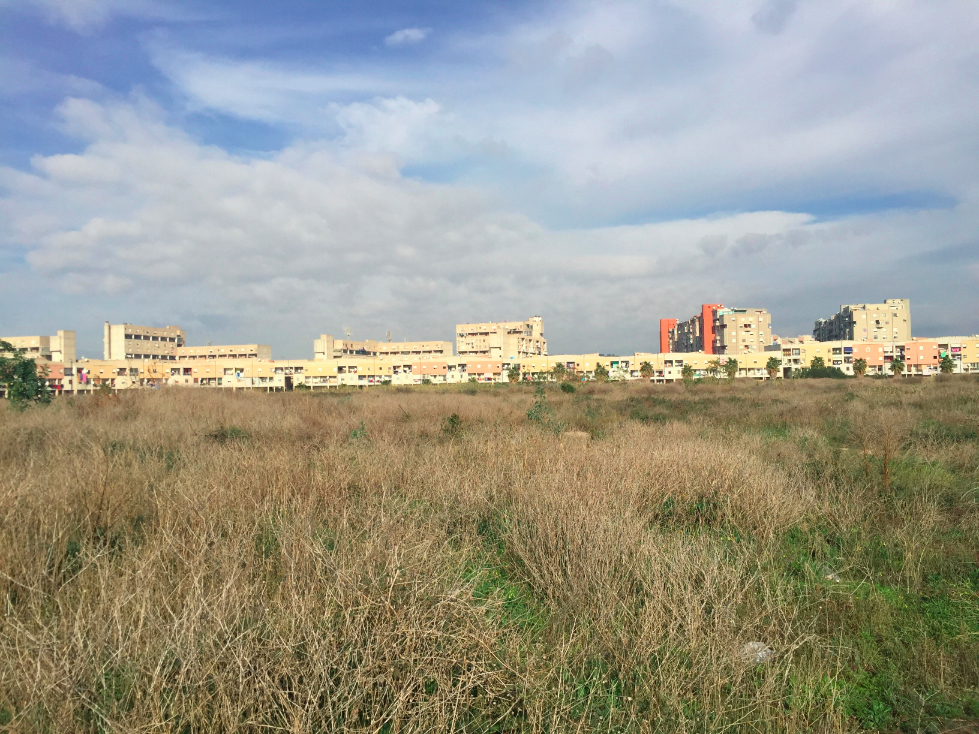 This time, let’s talk about the Sundays flea market.

This proposal like to tourists particularly, since there can buy typical cheeses of the island of great quality at an unbeatable price. And most of all specialties not commonly found in stores such as caglio di capretto or the famous Casu Marzu (meaning rotten cheese and is known to be infested with live larvae of flies!). For the less daring, they sell crema di Casu Marzu free larvae and we recommend you try! It is a cheese tangy flavor, unique in the world. We also recommend to buy salted ricotta affumicata, a smoked cheese with infinite possibilities and grated over pasta is spectacular.

In the market we will find many other products such as vegetables, fish, etc ..

After visiting the market, we can take a nice long walk on the seafront and enjoy some time on the beautiful beach of Sant’Elia at any time of year. The beach is located to the left side facing the sea, by car are five minutes from the market and is well indicated. On the beach, is the famous Ristorante Lo Scoglio. 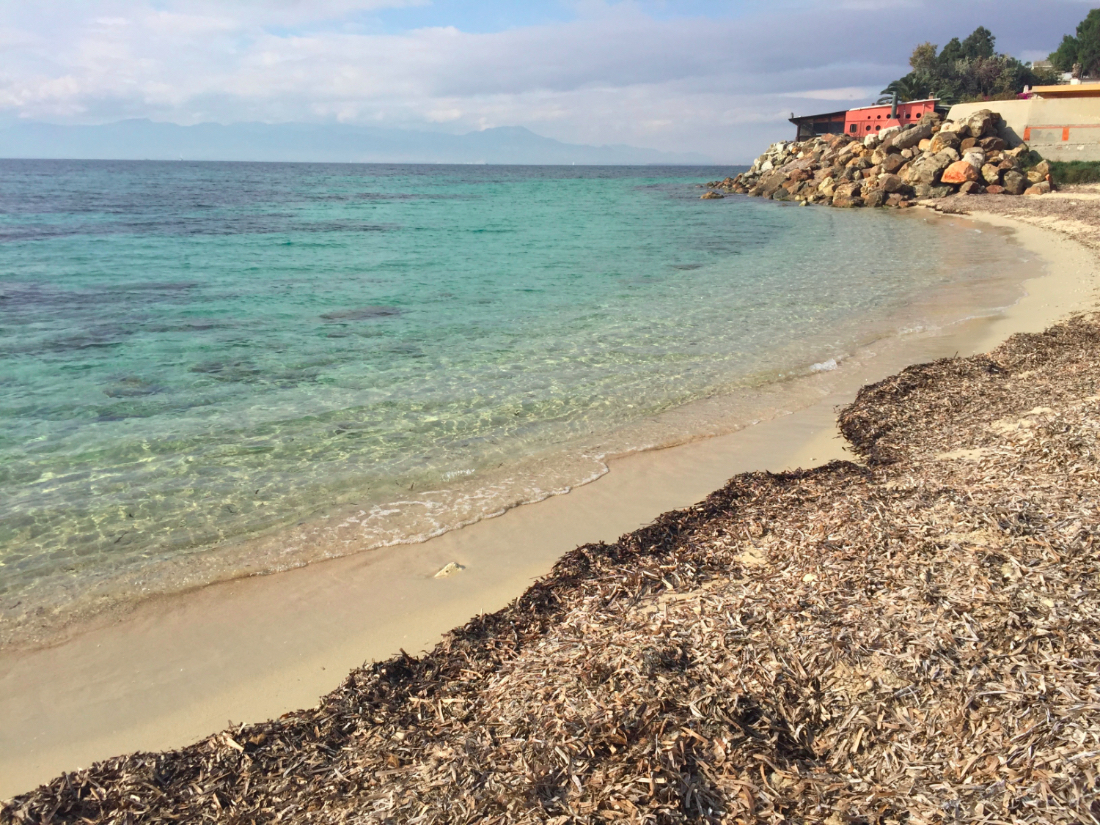 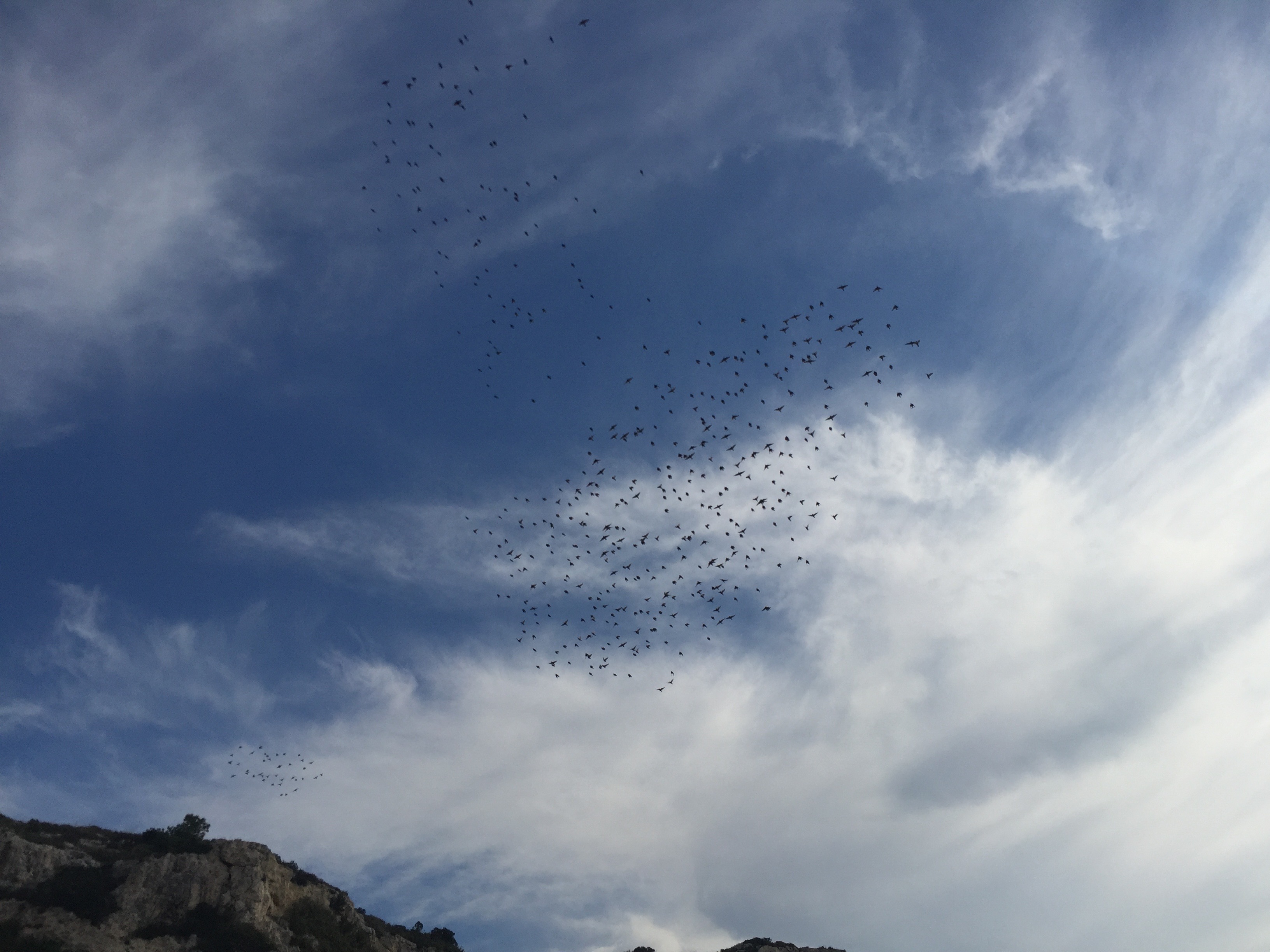 And the promenade to the right leads to the port of Cagliari. 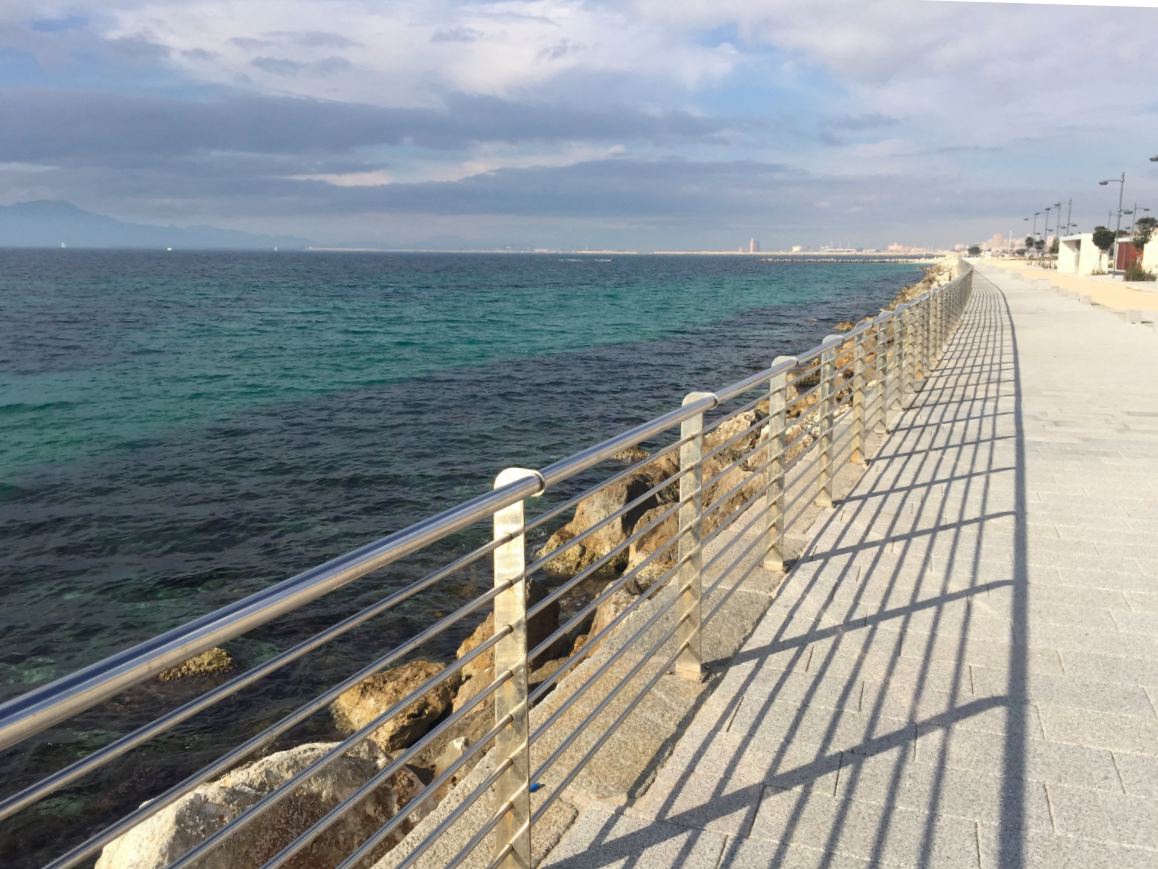 Comment of the tourist: In the Sant’Elia market we find a free parking right on the waterfront, next to the Plaza Lazzaretto (where it is the cultural center). So we can leave our shopping in the car and continue visiting the area. We recommend to travelers who are not checking in baggage on the plane and decide to take products from the market, keep in mind that creamy cheeses such as fresh ricotta  are considered “liquid” and could be stopped at the airport.
I recommend the experience without any hesitation! 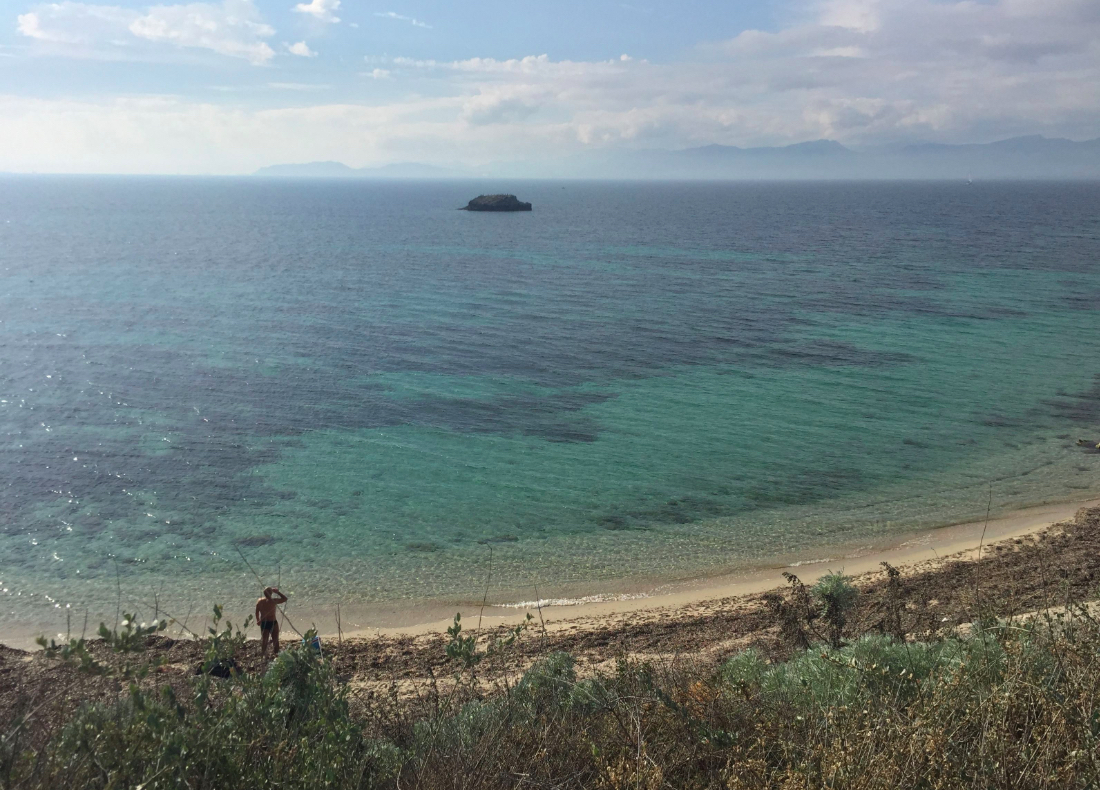 Video of the beach from Sardegna dal Cielo: https://www.youtube.com/watch?v=eXOr-5BUEU8