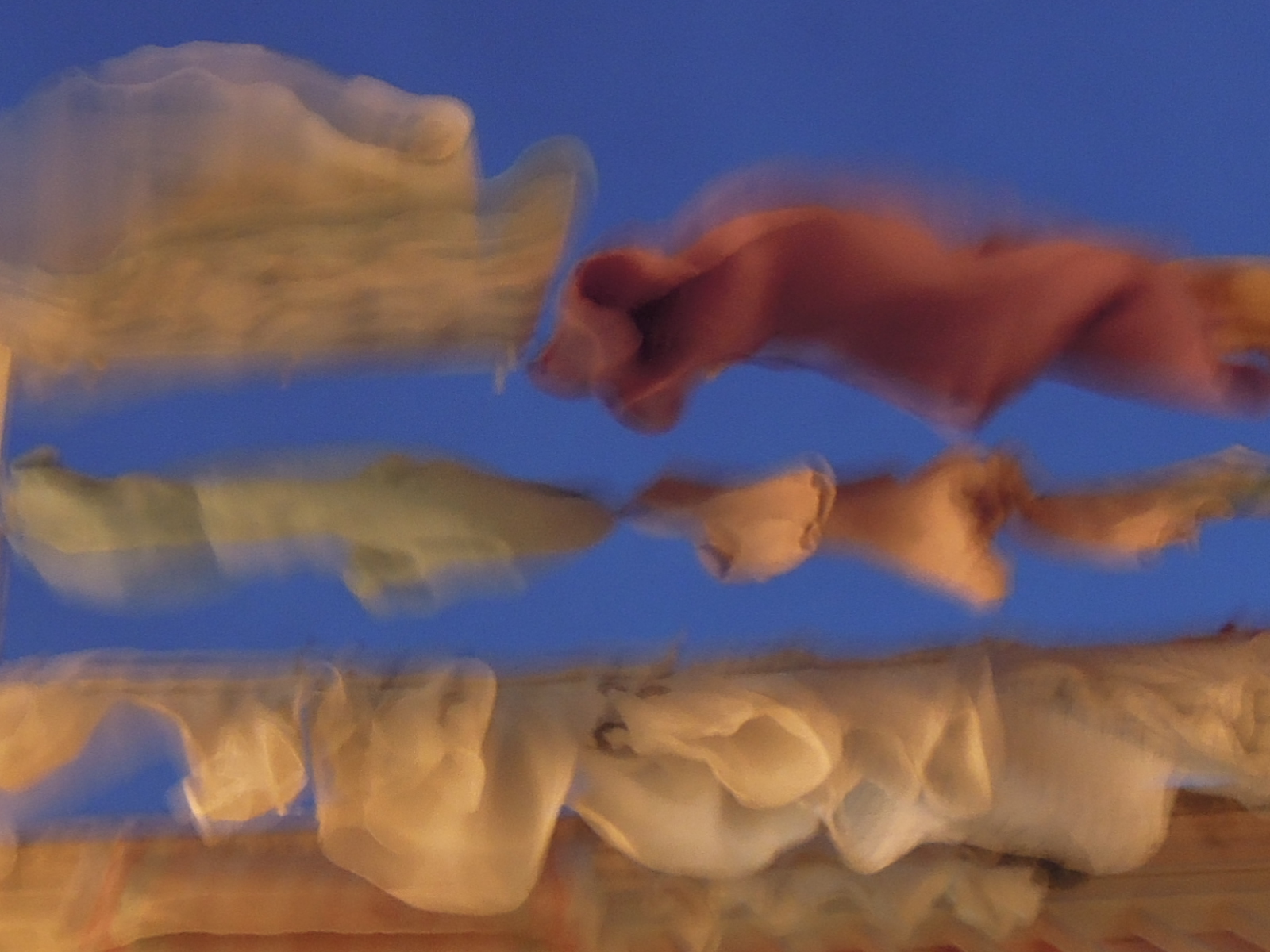 An hour before I took the ferry which was to take me back to “the big island”, I wandered through the backstreets of Carloforte, following their way to the highest part of the town. 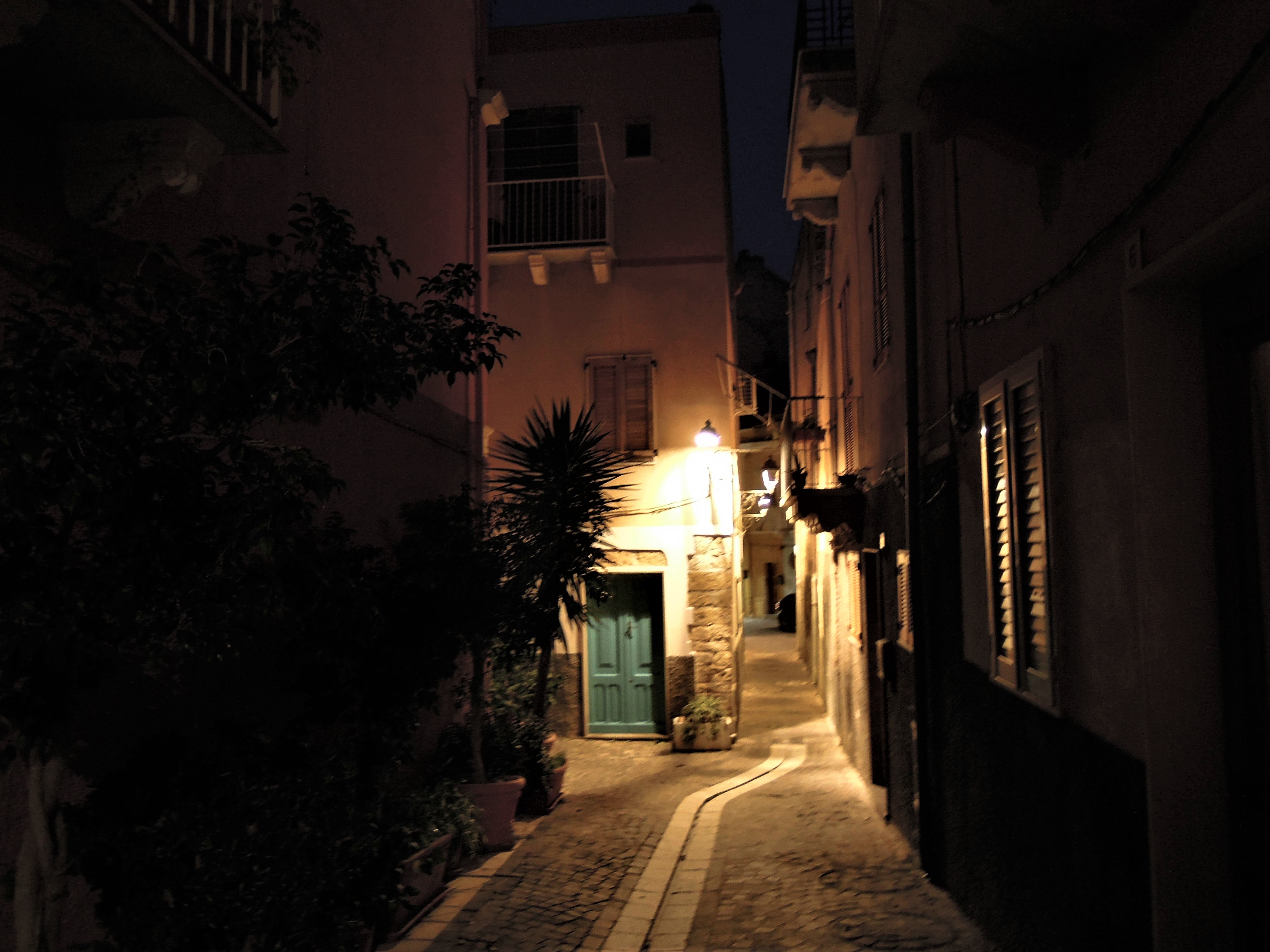 Before that, I had only visited the top part in summer.
Whether summer or winter, I always feel the same warm feeling when I am in Carloforte.

The still fresh air feels nice on the face, which reminds me that as winter is coming to an end and while, I climb up and down the narrow streets to take pictures that reflect the everyday life of a place I especially like and That I like to know more and more deeply. 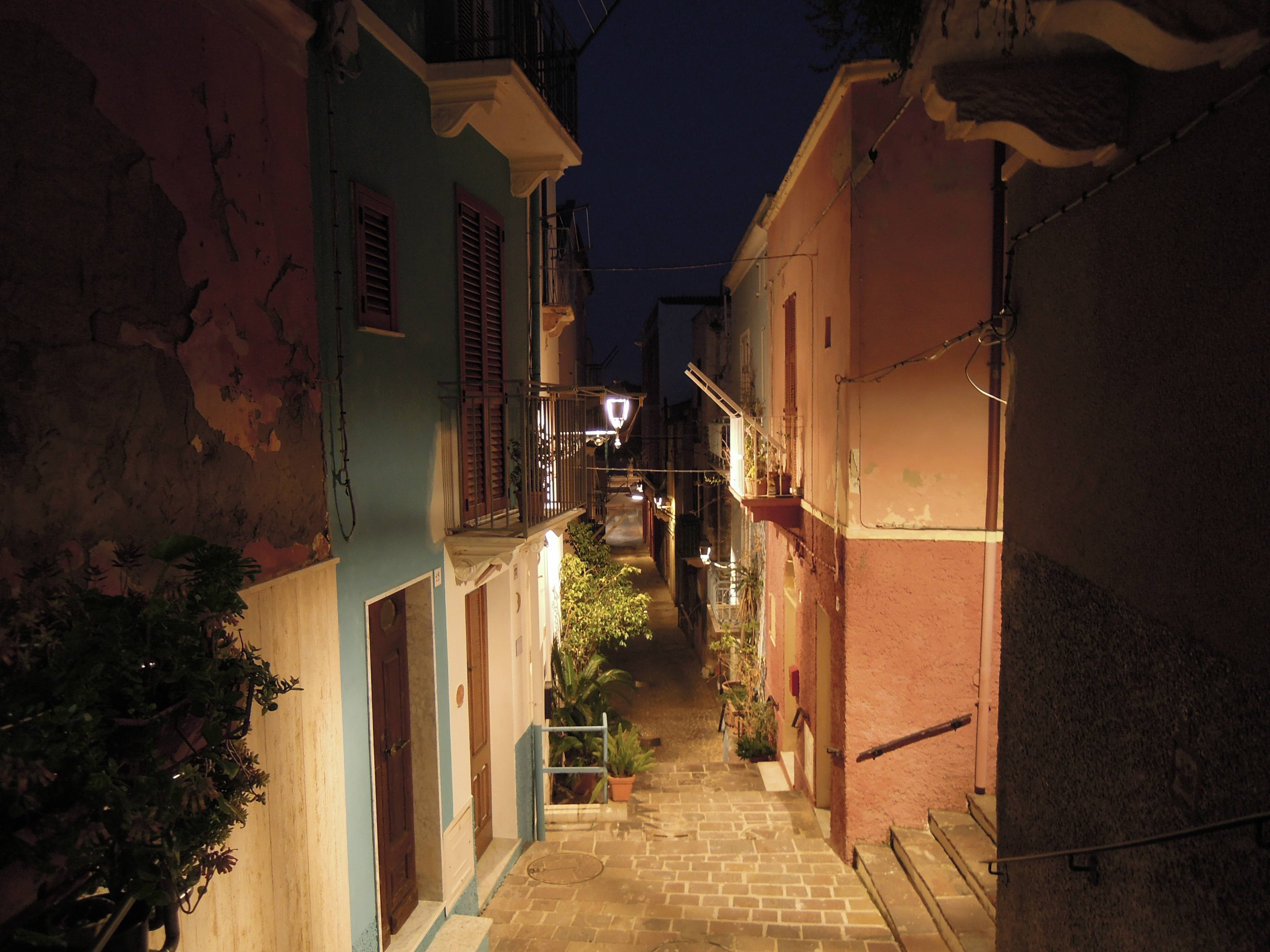 There is a small church at the top. It is the church of the Novelli Innocenti and is dedicated to the young pilgrims who were shipwrecked on the island’s coast in 1200 while trying to reach the Holy Land. 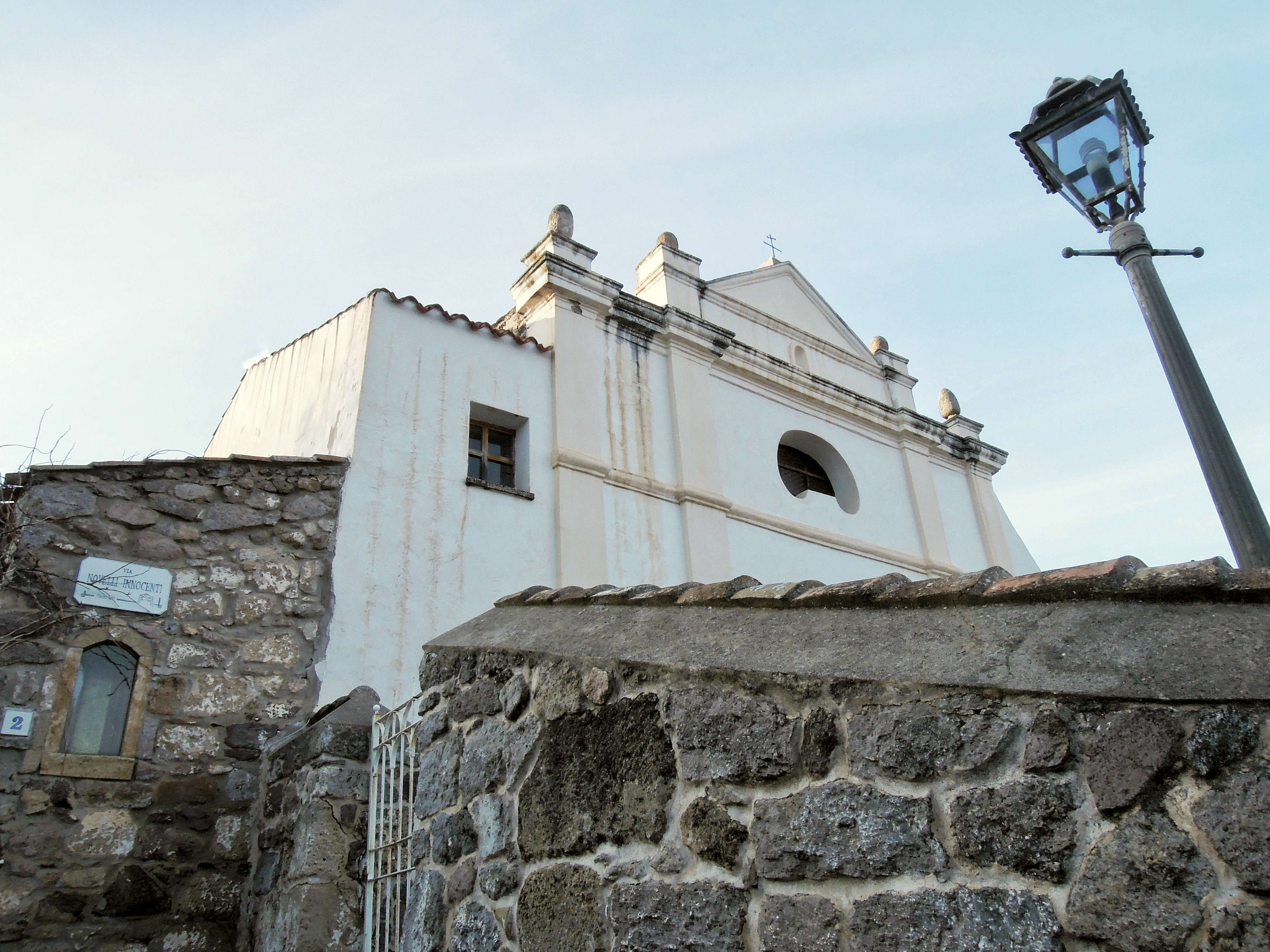 The church was for a long time the only place of worship of the Tabarchini who moved to the island in 1738. It was restored in 1796 by the Porcile family. Inside the church are the remains of Vittorio Porcile, the great navigator, who in 1793, along with his commander Dominic Millelire, defeated the French in the battle of La Maddalena. Unfortunately, I could not visit the church inside because it was closed; But as I always say in these situations .. will be a good excuse to return. 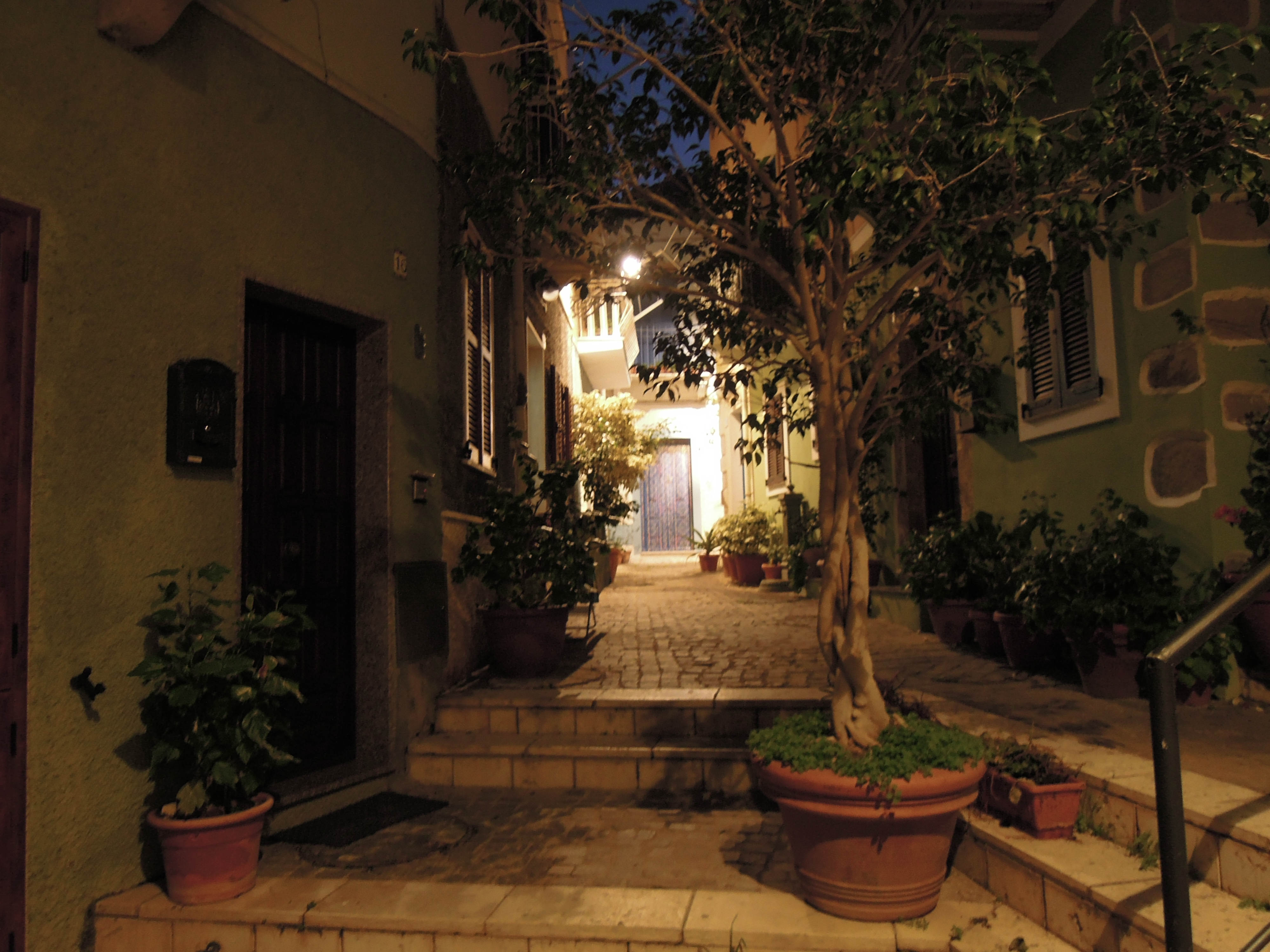 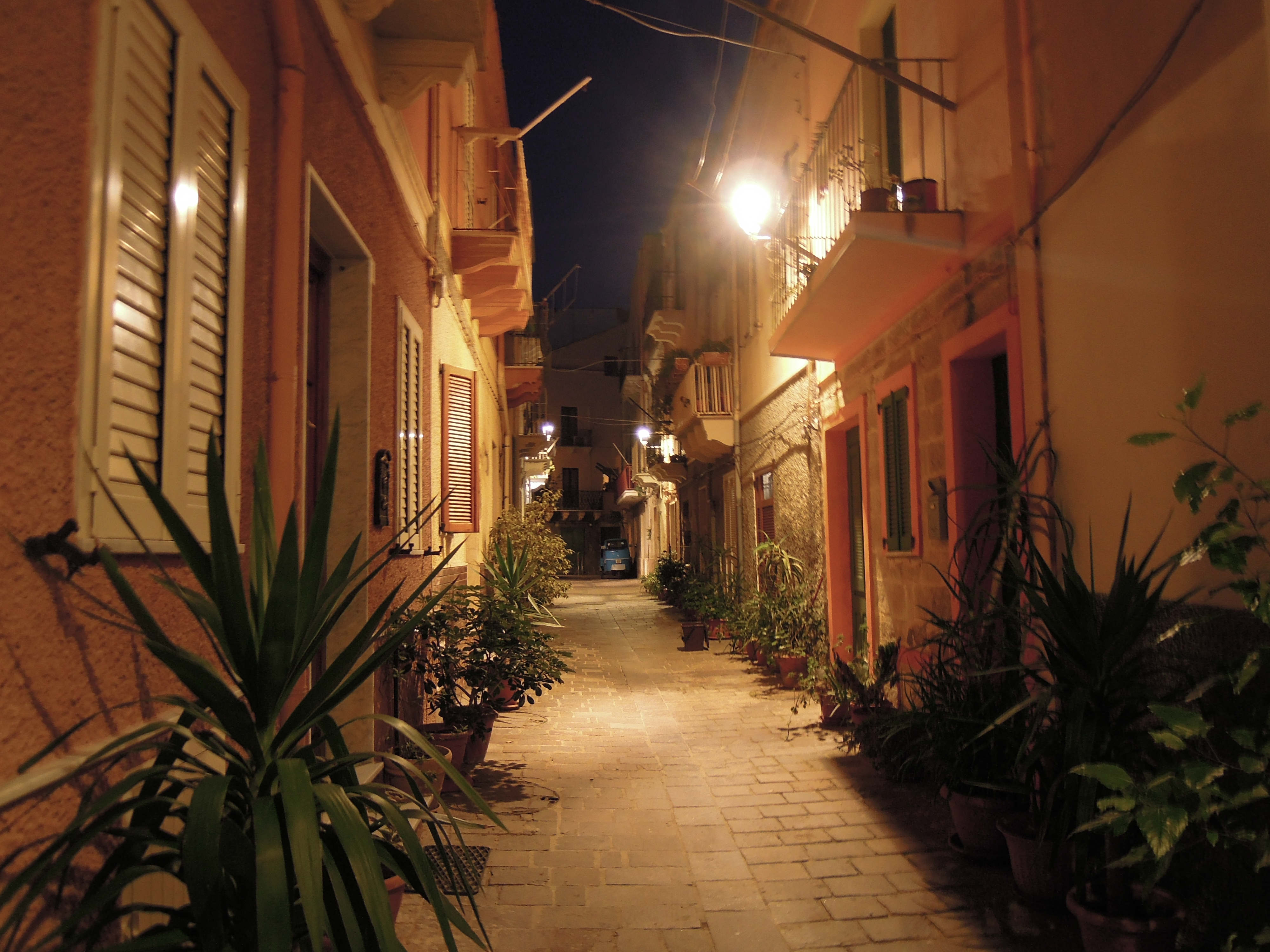 I spent the trip back thinking about the figure of Vittorio Porcile; Admiral from Carloforte, born of the union between the Count of Sant’Antioco Giovanni Porcile and Elisabetta Tagliafico, who obtained numerous military successes and never suffered a defeat and defended with real audacity to Sardinia of several external attacks. The same battle of La Maddalena is remembered as an important victory mainly because among the French commanders, there was an ambitious young man named Napoleon Bonaparte.

The figure of Vittorio Porcile, in my opinion, should be valued more by the Sardinians, even in comparison with that of Giuseppe Garibaldi, who came by chance to Caprera (the beautiful island of the archipelago of La Maddalena) during the period of his voluntary exile , and where he settled again permanently in 1855. Until he died there also in 1882.

But from Caprera, that small island where it became its only inhabitant and “owner” in 1860, always looked east, to other conquered lands like Corsica that was French.

Here, then, amusing, I think of what it would be like if the battle that took place in 1793 would have ended in favor of the French: what would the Sardinians be? Would we speak French as an official language? Perhaps we would be cousins ​​united to the Corsicans and we would have fought with more determination for the independence of our town …? And, above all, I wonder: Garibaldi would have once known Sardinia … ???? !!!! 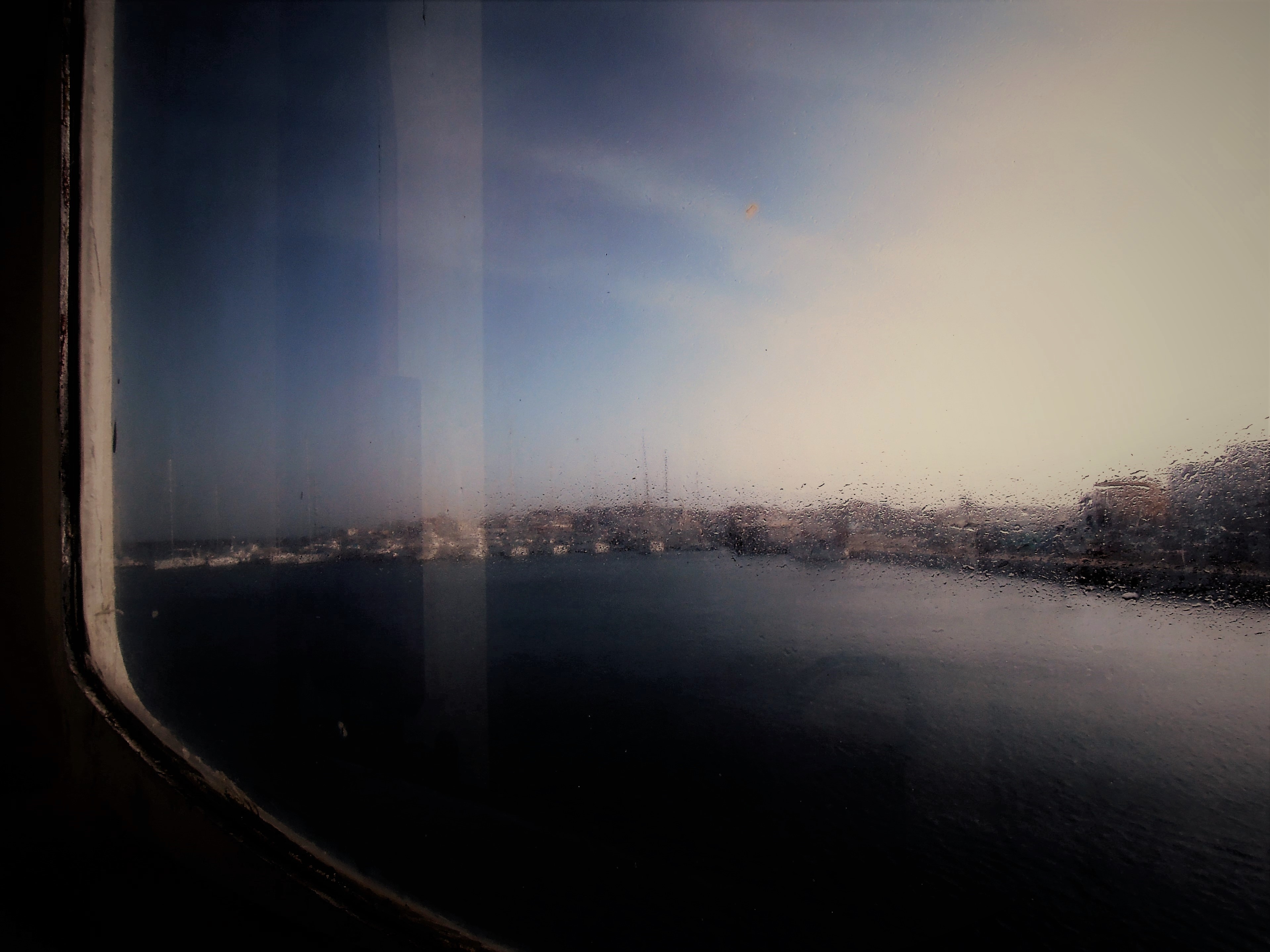