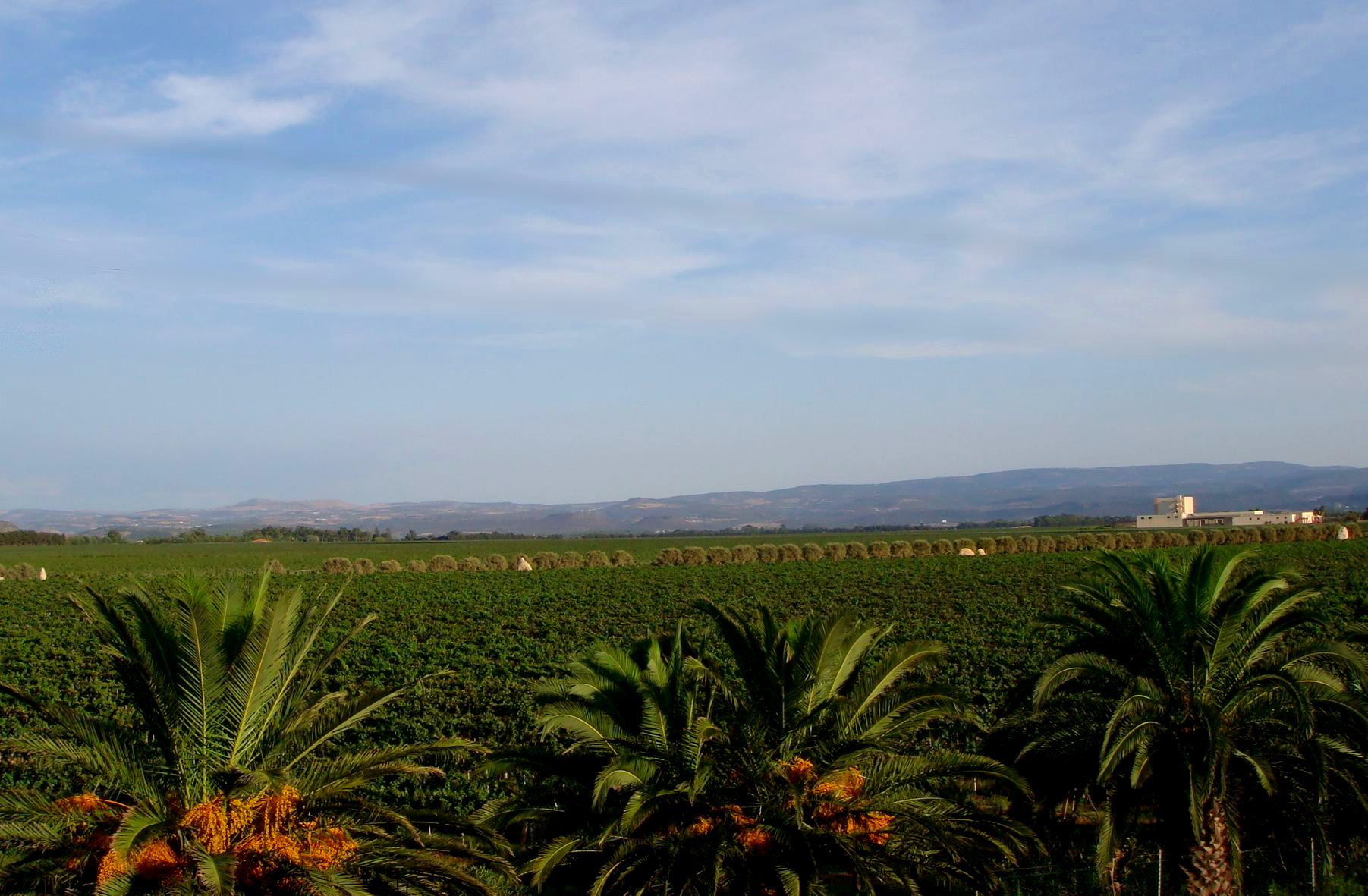 The wines of Sardinia need an article, in order to help the visitors of the island with their choices in their purchases or visits to restaurants.

The island of Sardinia has one of the oldest wine industries in Italy.

Throughout history, Sardinia was conquered by the Byzantines, Arabs and Catalans, and the Spanish influence on viticulture is still appreciated.

In Sardinia, large cooperatives predominate that are dedicated to the production of their wines, much more than in the rest of Italy. Together with the big cooperatives, you can also find some wineries and talented small producers that are achieving great international success.

A large part of the wine production is still consumed on the island itself (the consumption of local products especially in hospitality is quite common, one of the positive things of Sardinian cuisine) or is taken to the Italian peninsula as merchandise to mix with Other wines
Therefore, of the numerous wines D.O.C. (Controlled Designation of Origin) of Sardinia, only a few are of quality such as Cannonau, Vermentino, Vernaccia and Carignano.

Cannonau di Sardegna
It is the second variety of muno strains and covers 20% of the surface of the vineyards in Sardinia. This variety in Spain, Garnacha, forms the basis of some of the best wines, such as Rioja. In France, known as Grenache and that a whole national product has been established in the south of the country. This strain produces strong red wines with a high alcohol content, and therefore its mixture with other varieties is also popular.
The best Cannonau wines combine perfectly with strong meat or game dishes and come from the Nuoro province.

Vermentino di Gallura
On this occasion we will talk about a young white wine that accompanies fish dishes very well and basically comes from the province of Gallura, in the north of the island. This strain is also grown in neighboring Corsica, in the Liguria region and in southern France, where it is known as Rolle. This variety only gives good results when the producer lists its production, an indispensable condition for wines with intense flavor.

Carignano del Sulcis
In France it is known as Carignan and in Spain as Cariñena or Marzuelo and it is a recognized simple table wine, without much force. But it must be said that some Sardinian producers are getting very interesting wines that dazzle with a persistent aroma and a round and complete flavor.

Monica, Vernaccia and Malvasia are some Italian varieties produced in Sardinia. Monica is a red and very aromatic grape that we can find in the Monica di Cagliari or Monica di Sardegna. La Vernaccia di Oristano produces dry and strong white wines. Malvasia is a liquor version similar to sherry.

Il vino dello zio, the wine of the uncle (winegrower), named because almost everyone has one in the family … it was the daily drink of the Italians until about 20 years ago. When they went to visit their relatives, they used to carry a wicker-covered bottle and families that did not have zio (uncle) or nonno (grandfather) used to go with the empty bottle to the corner wine shop or to the social canteen where they were filled for little money. In those years, cheap wines were poorly made and did not usually survive the long trip back from vacation and when they got home they used to be already vinegar.

However, in the eighties of the twentieth century everything began to change, high quality viticulture began to develop throughout Italy and the demands of all consumers increased. The population began to travel more to other countries, especially the youngest and began to bring higher demands in terms of wines. Nowadays, as in Spain and other producing countries, in the wine-growing areas, wine with the carafe is still being bought from the social canteen.

In the last 20 years Italy has developed a prestigious viticulture. Soft wines are made from the best grapes, bottled in modern designer bottles (which nobody earns from this) and generally served with high prices in elegant specialty stores and restaurants.