Range: Some authors consider it as a separate species of Larus michahellis. The main nesting sites of the northern Adriatic some wetlands are distributed along the coast of Sardinia, in the Tuscan archipelago, the islands around Sicily. Recent colonization of urban centers.

ID: The Mediterranean Gull is the common gull, generally similar to L. argentatus and L. cachinnans. Laurus michahellis differs from its scope, proportionately longer legs, wide neck, beak bigger with an intense yellow stain on the corner gonidale bright red, bulging chest, legs bright yellow (you have to pay attention because coloration may vary from individual to individual), squarer head. Less agile and more powerful flight. With winter plumage it is less perceptible in the head and lighter in color. The coat is clear, gray wings with black tips. The two sexes equally. Iris pale yellow tinged with a ring of green or dark orange-red orbital gray. In his youth the mantle is very different. Young people can spend several stages of coloration, usually of four years before being coated with the adult.

Habitat and Ecology: It lives in coastal areas, offshore areas and inland wetlands. Their diet is varied due to their high ecological plasticity and tolerance to human activities. Generally forages in landfills, the waste generated by fishing vessels, and actively hunt birds and fish.

Reproduction: The preferred nesting habitat is the coastal environment away from potential terrestrial predators. Locally also nests in urban environments. Nesting occurs in monoculture or mixed colonies; The nest is built in soil, rocks, etc. with the deposition of two or three eggs in the period from March to May.

Risk Factors: The ingestion of contaminants. 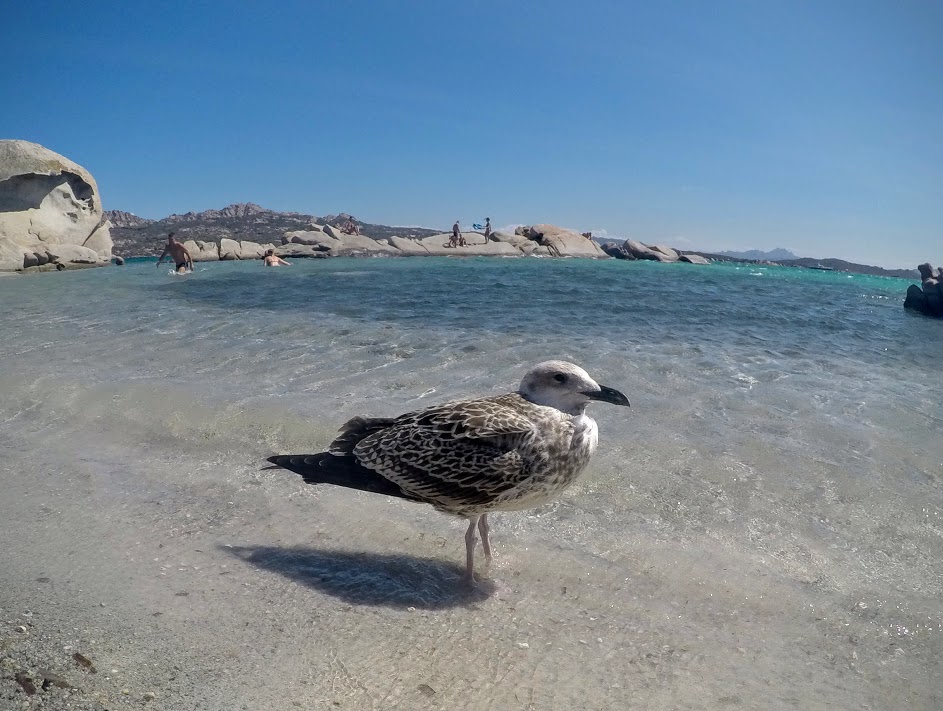