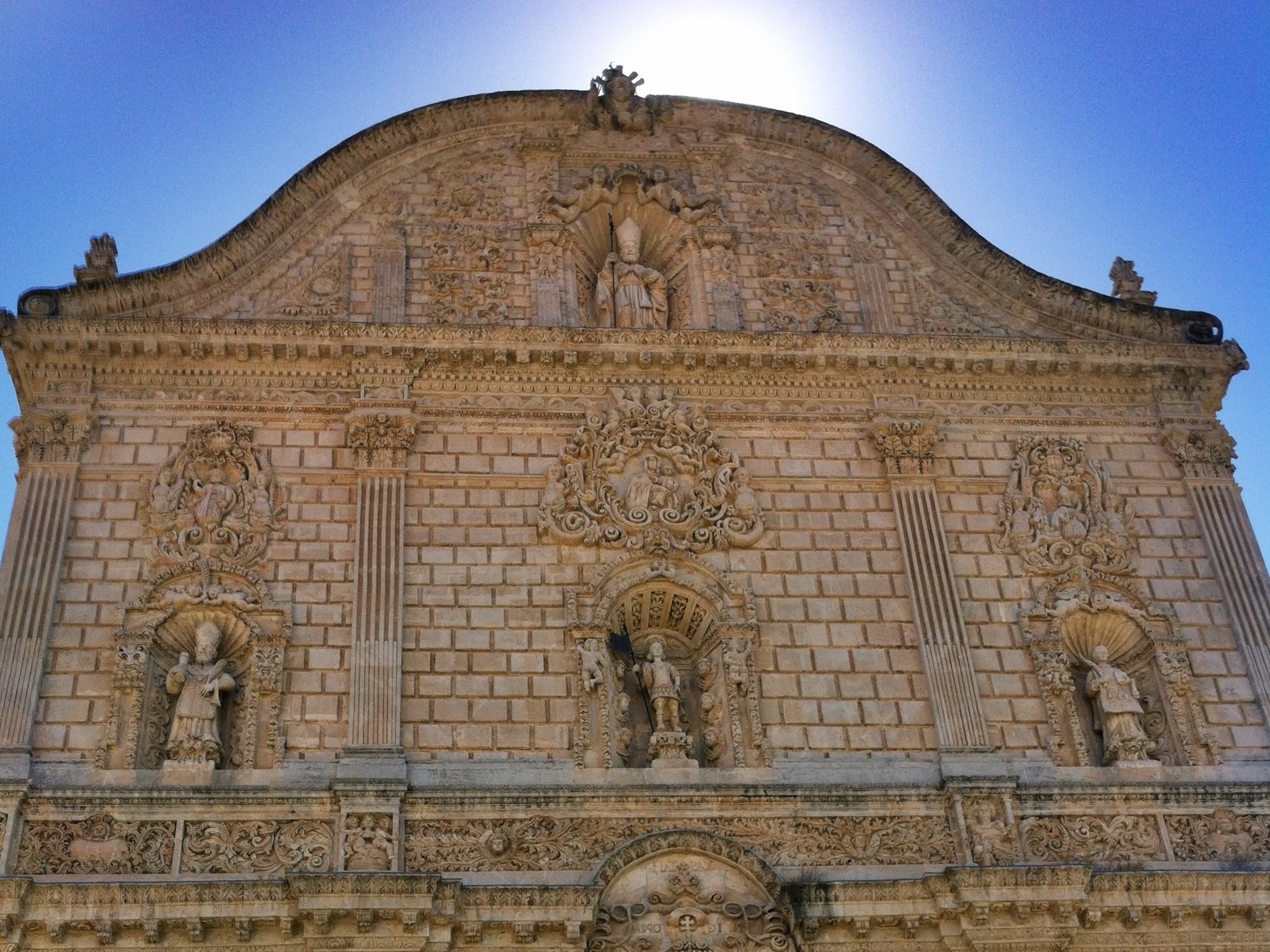 Sassari, the second city of Sardinia, a beautiful and royal city.

Sassari is a “young” city, dating from the late Middle Ages, probably founded by the inhabitants of the Roman port of Turris Lybisonis (now Porto Torres), who moved inland to escape incursions by Saracen pirates who arrived from the sea.

Today it is a cultural city with a university atmosphere, which at first may seem a bit scruffy, but it hides surprises … if we take the time to visit it.

Once the most modern area is passed, and you enter the historic area, you will find charming places to eat and drink, shops that are not found anywhere else on the island.

You can visit and take beautiful photographs of the beautiful Rosello Fountain, Piazza d’Italia and the Civic Theater, which are three neoclassical monuments.
In the afternoon you can take a walk around the city walls, which were flanked by thirty-six towers, although currently only six of them remain standing.

Its biggest party is celebrated on August 14 and 15, an interesting alternative to the famous ferragosto, the day when the beaches are very crowded.

On those days, the Discesa dei Candelieri is celebrated, a religious procession with nine huge wooden candles carried on the streets of the city on their shoulders, creating a long and colorful parade.

La Candelieri is celebrated in commemoration of the end of a horrific plague of 1582, which cost the lives of thousands of people.

During Easter there are also important celebrations and also for the Cavalcata Sarda, on the penultimate Sunday of May, where you can admire traditional costumes and horse parades.

We recommend a stop in this city on the north of the island whenever possible, it’s worth it!

Comment of the Tourist: If you are going from Puerto Torres to Sassari, we can take advantage and stop along the way and make a short visit to Monte d ‘Accoddi, a prehistoric tourist place with a design with steps leading to a pyramid. The advanced architectural concept of the ancient civilization that built it is interesting!