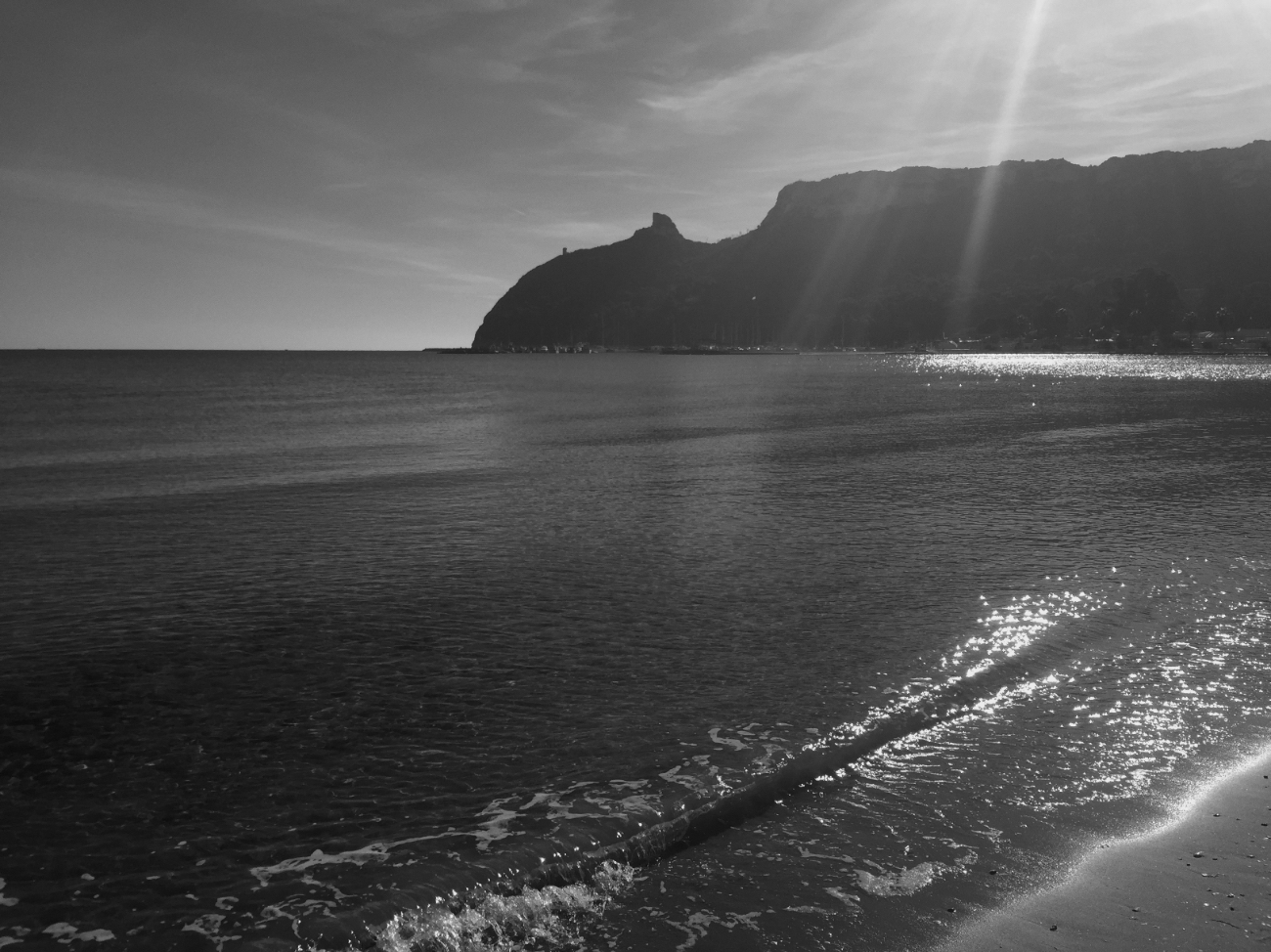 You have to see how lucky the inhabitants of Cagliari are, able to enjoy this beach in winter !!! There is no better place than Poetto beach to go for a walk every weekend (says the tourist with envy, despite being from Barcelona). The winter weather in Cagliari is very soft and with some sunshine, you can enjoy a magnificent temperature. 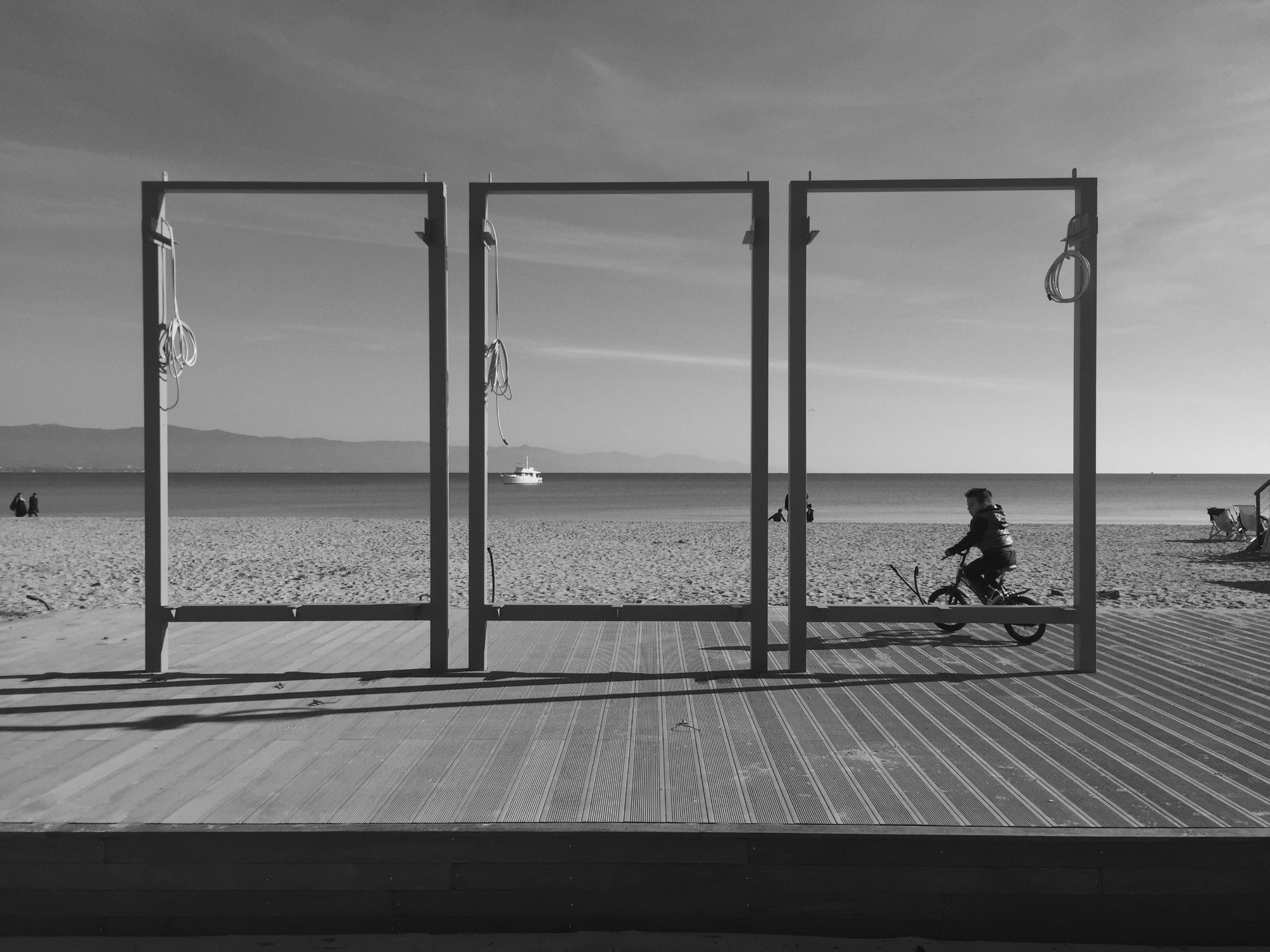 The Spiaggia del Poetto (Poetto Beach) of Cagliari is the main city beach. It is noted for its length and its beautiful white sand and clear turquoise waters.

The area has been remodeled and built a magnificent promenade where you can go walking, skating and cycling for a long tour. It also has numerous local that the inhabitants of Cagliari called “chioschetti” (our “bars”), for a coffee or a snack.

The area is easily accessible by bus from the city center (Via Roma buses every 15-20 minutes) and the bus also makes various stops for us to go to the area that interests us. The first stop begins at the port of Marina Piccola (small tourist port city), the third stop is the Lido or spa zone and from there to the sixth find areas with sports events beach and are the best to play a volleyball or beach soccer. From the 10th stop we are in the next town Quartu Sant’Elena, highly recommended in summer because it is a quieter area.

If we drive, there are several areas of free parking (we usually park near the port of Marina Piccola).

Here is a perfect excuse to visit the island in winter, using as cheap flights offered us some companies (this February’ve got the flight for 45 euros per person!). 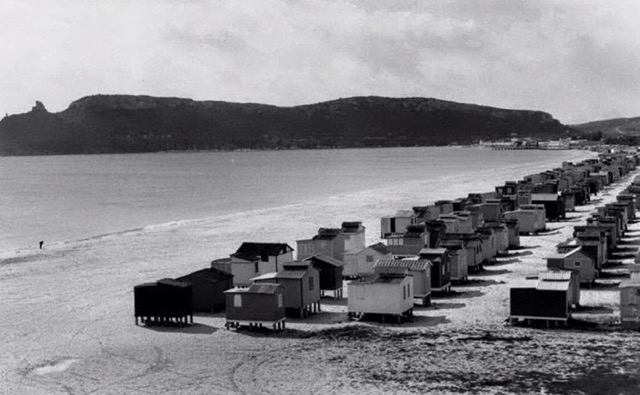 Commentary of the local: Poetto has not always been the sea of ​​Cagliari. My grandmother told me when I was little, his family spent days at sea in Giorgino, a nearby spa in Cagliari, located west of the lagoon of Santa Gilla.
The Poetto was too far from the city at that time, and even white sand was used as building material for houses and buildings of the city. Only later (in the early decades of the twentieth century), the beach began to be frequented by citizens and, therefore, came the first seaside resorts such as Lido and D’Aquila. Along with these establishments they were built the famous houses, typical colorful wooden buildings that served as dressing rooms and support for swimmers. 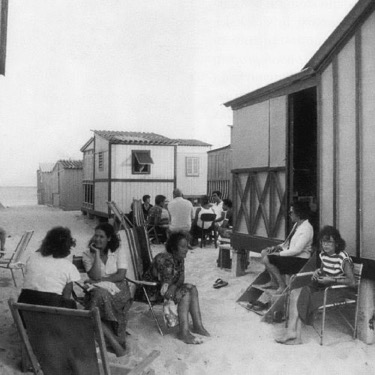 For sanitation problems, the colorful booths were dismantled in 1986. I think every Cagliaritano my age or older, retain a good memory of these shelters. The reason that led to his removal I think it is indisputable, however, a little, helped the beautiful white sand long beach in conservation work, which unfortunately, is threatened by erosion and by the advancing sea.
In 2002 was made an attempt  to restore the beach. The so-called regeneration of the beach was a real ecological disaster: the fine white sands of Poetto was replaced by sand taken from the seabed through a system of dredging; the result was shocking and the beach became completely dark. Even today the consequences of this disaster we took inside. 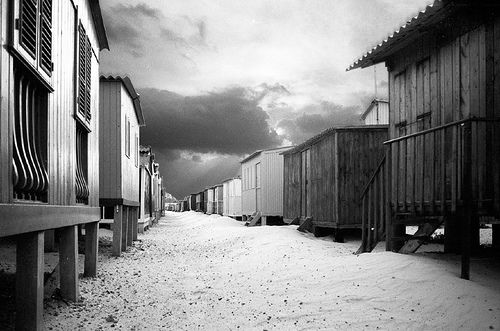 The formation of the sand extracted from the seabed, is chemically different from the surface, and this gives no hope to return to its original beauty.
Talk about these things always leaves me a little bitter taste in the mouth. I see that continues efforts to improve Poetto and prevent sand erosion and degradation are being made slowly.
The promenade is transforming gradually and major remodeling works in the neighborhood, giving to the city spaces where you can practice outdoor sports and beautiful walks. This year, thanks to the warm and pleasant weather we have had, there have been many walks (with shoes!) that I enjoyed, and as Raquel, I would say that the reasons for coming to Sardinia during the winter are perfect and numerous. 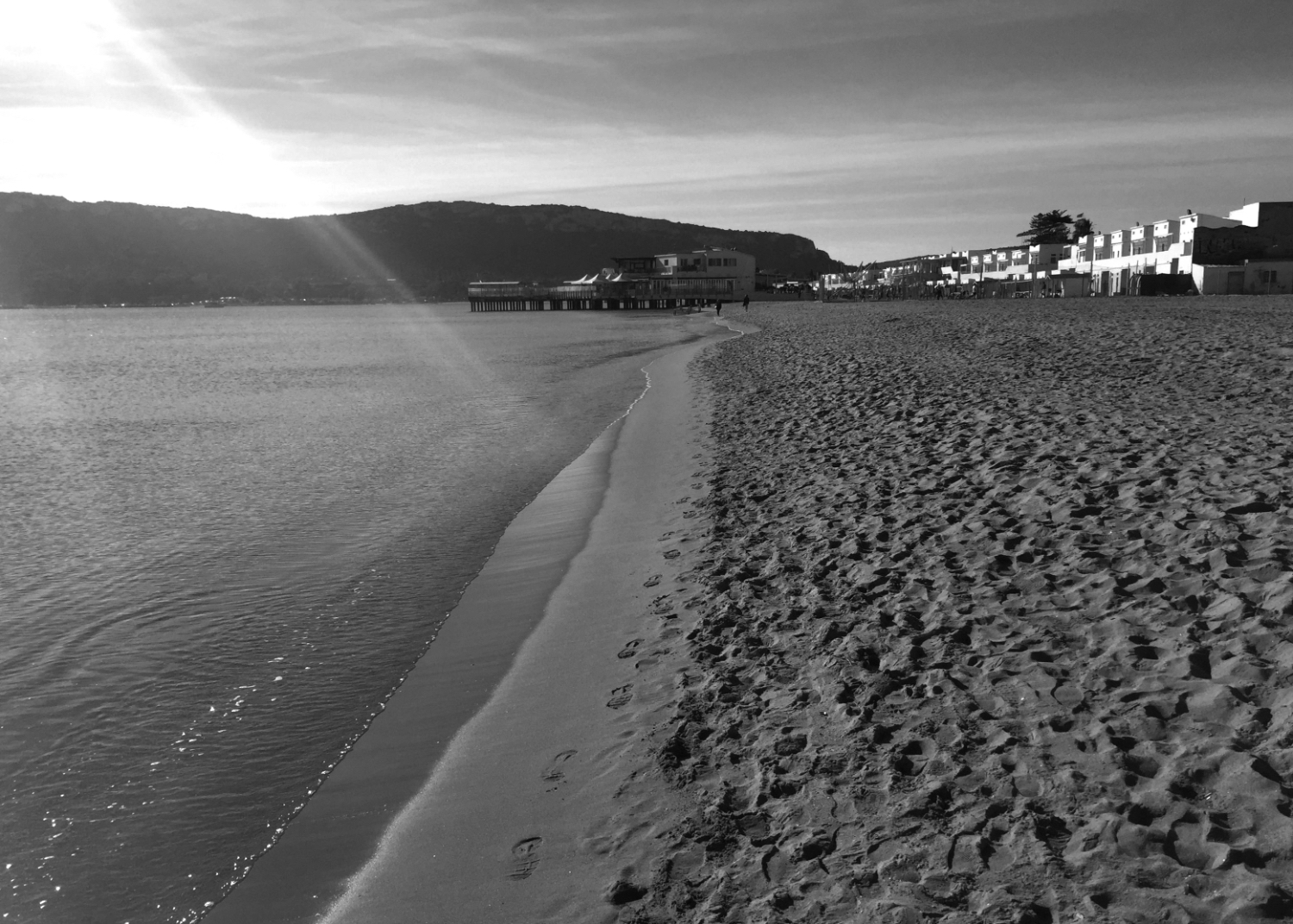