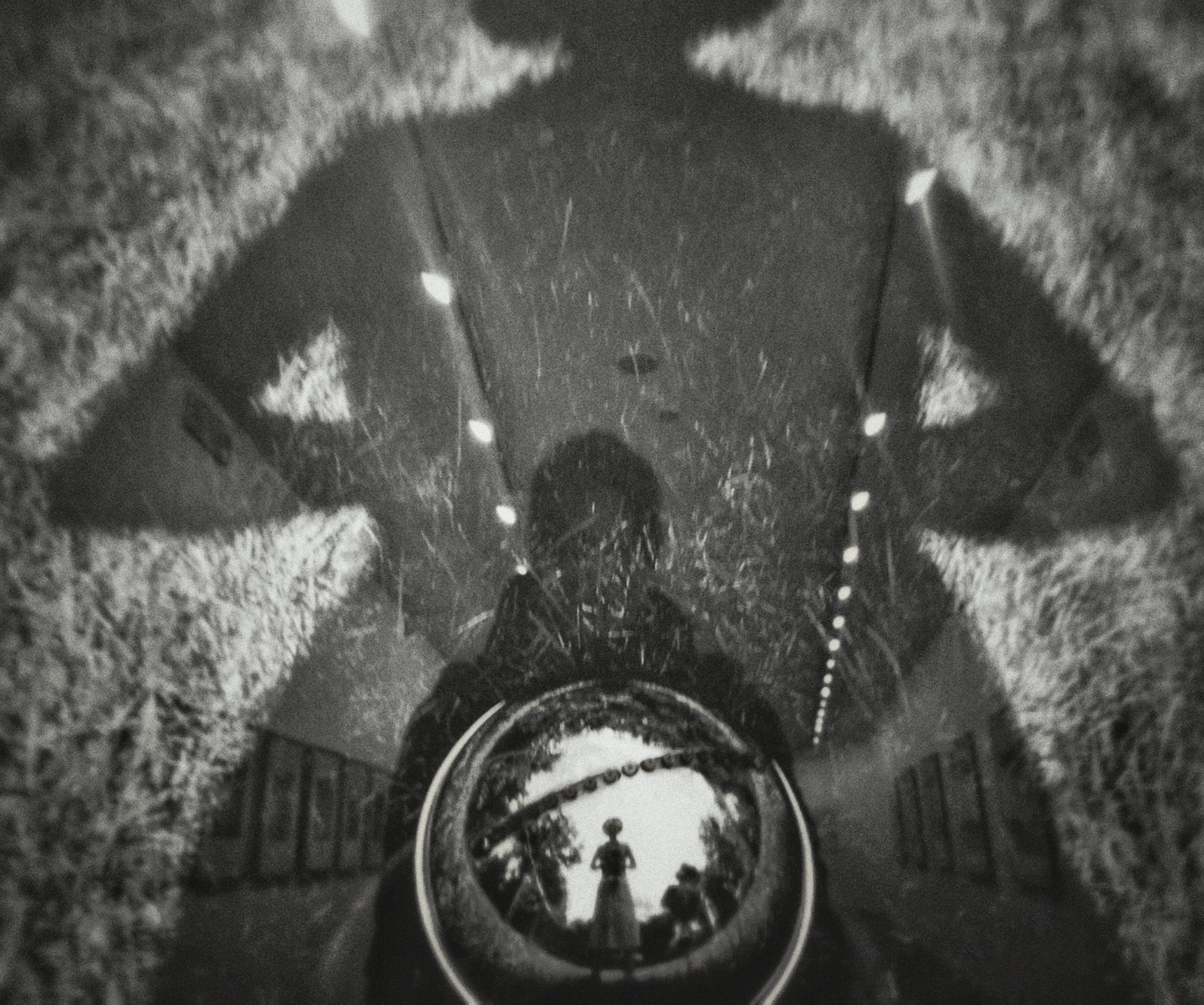 I arrived this morning at Nuoro. Today is Monday and the MAN museum is closed. Tomorrow I will go to see the exhibition of Vivian Maier. I could not miss this event for the world!

Nuoro is located in the heart of Barbagia at the base of Mount Ortobene and I have always thought that is different from the others because it has preserved, over time, the intimacy of a small town.

I personally find it elegant and I love to walk along cobblestone streets. The cultural ferment of Nuoro has always been very high. It is the birthplace of many writers and artists such as the sculptor Francesco Ciusa, who won the Venice Biennale in 1907; the lawyer and poet Sebastiano Satta; the writer Salvatore Satta, among his most famous novels, wrote: “Judgement Day”, which tells us a vision of Nuoro of the time with an austere prose, arid and savage stories.
Then of course, are you … Grazia Deledda. For second time, I went to visit her birthplace. 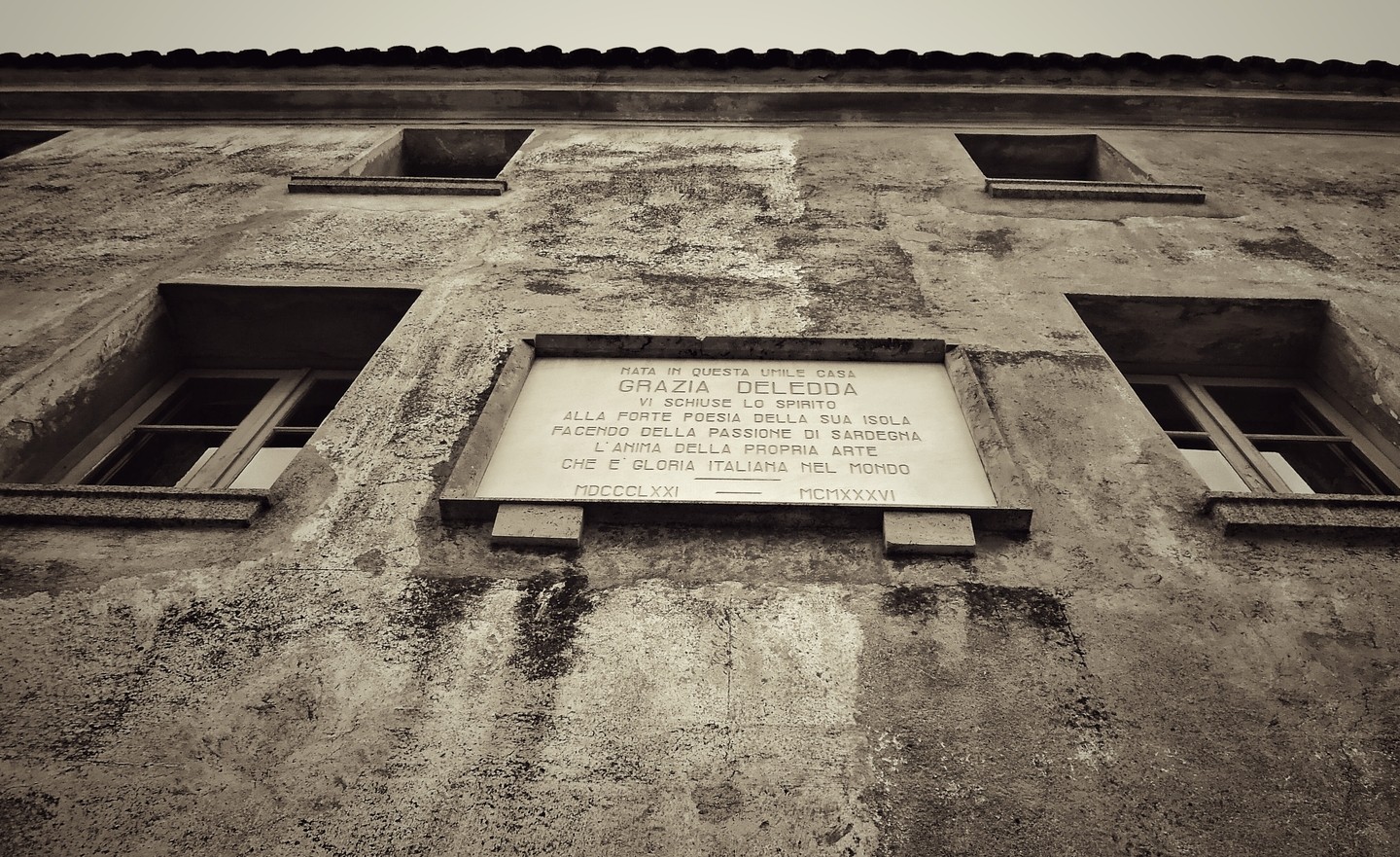 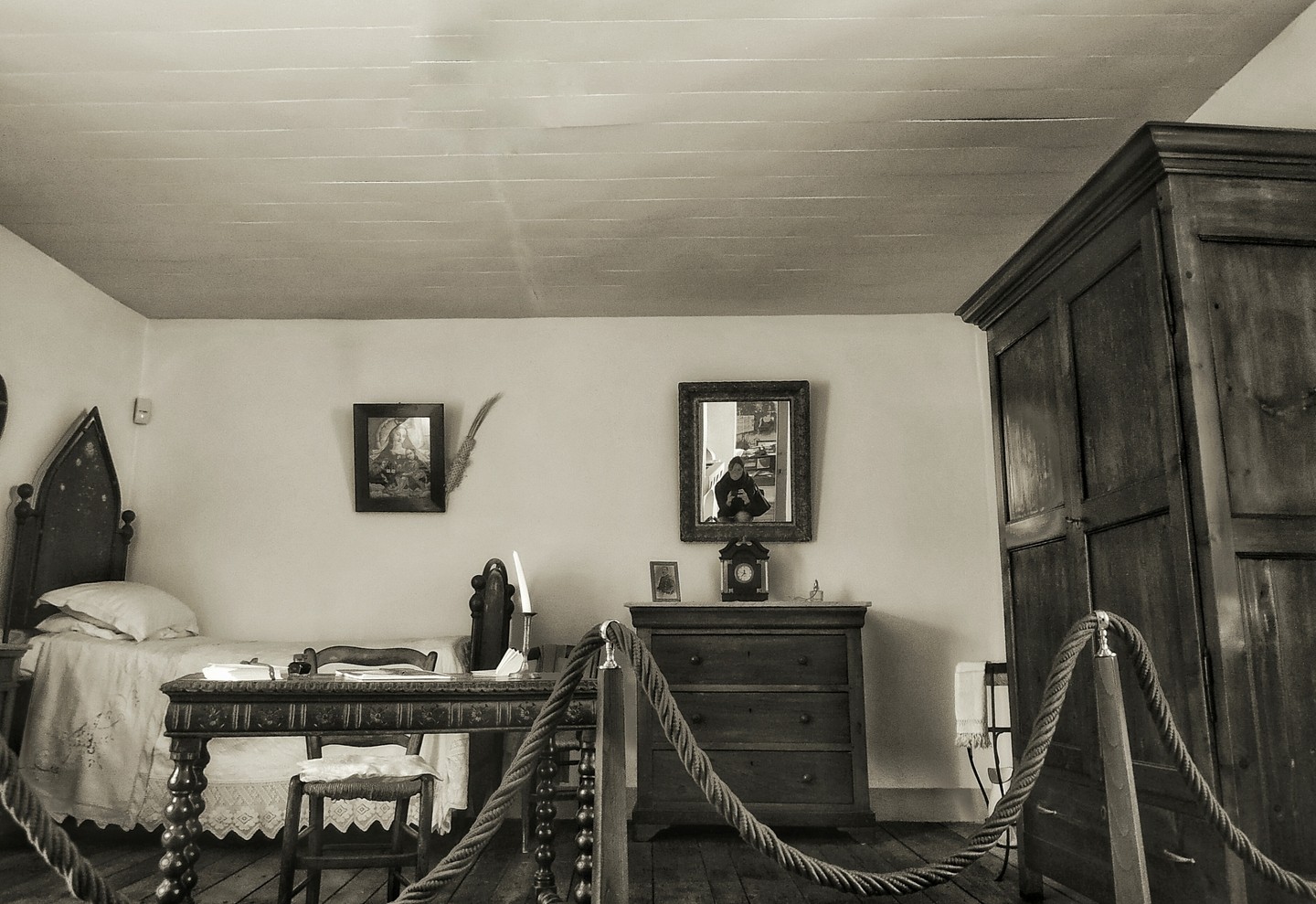 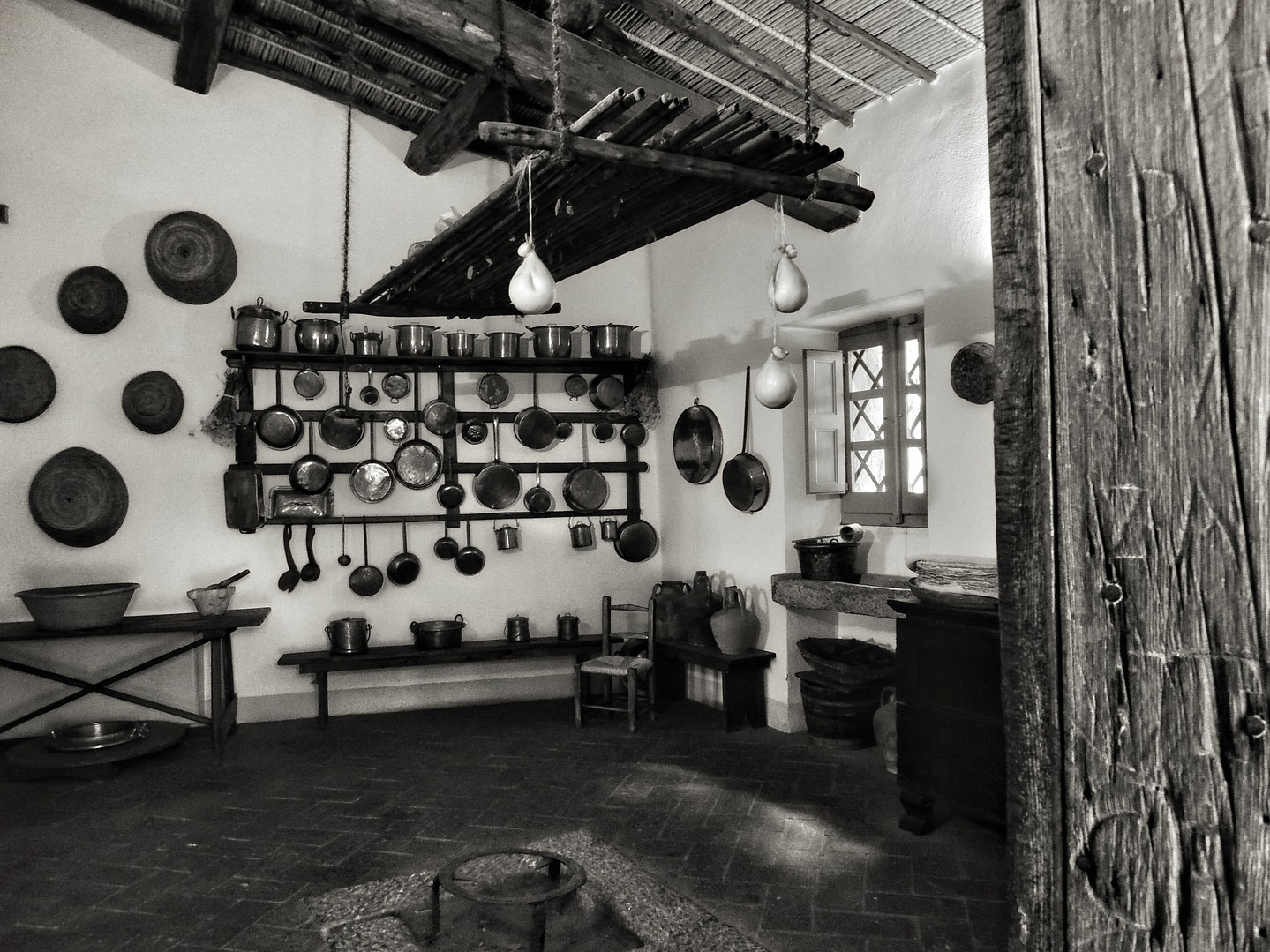 Grazia Deledda was the first woman writer to win the Nobel Prize for Literature in 1926. Her writings, her novels speak of Sardinia in a very intense way, often with a stern tone. She loves her land and understands; emphasizing all its aspects, even the most critical, the most difficult linked to a reality on the island:

“I have lived with the winds, with forests, mountains, and looked for days, months and years the slow deployment of clouds in Sardinia, I tilted my head a thousand times to the tree trunks, stones, rocks, to hear the voice of the leaves, which said running water; I have seen the sunrise, the sunset, the moonrise in the vast solitude of the mountains; I heard the songs and music and fairy tales and traditional speech of the people, and so has formed my art, like a song or a reason that arises spontaneously from the lips of a primitive poet “

From these words you can understand the intensity that I mentioned, that tumultuous feeling with which the writer confronts her poetry and art and requires the world throughout her career as a writer, to achieve literary recognition with the Prize Nobel. 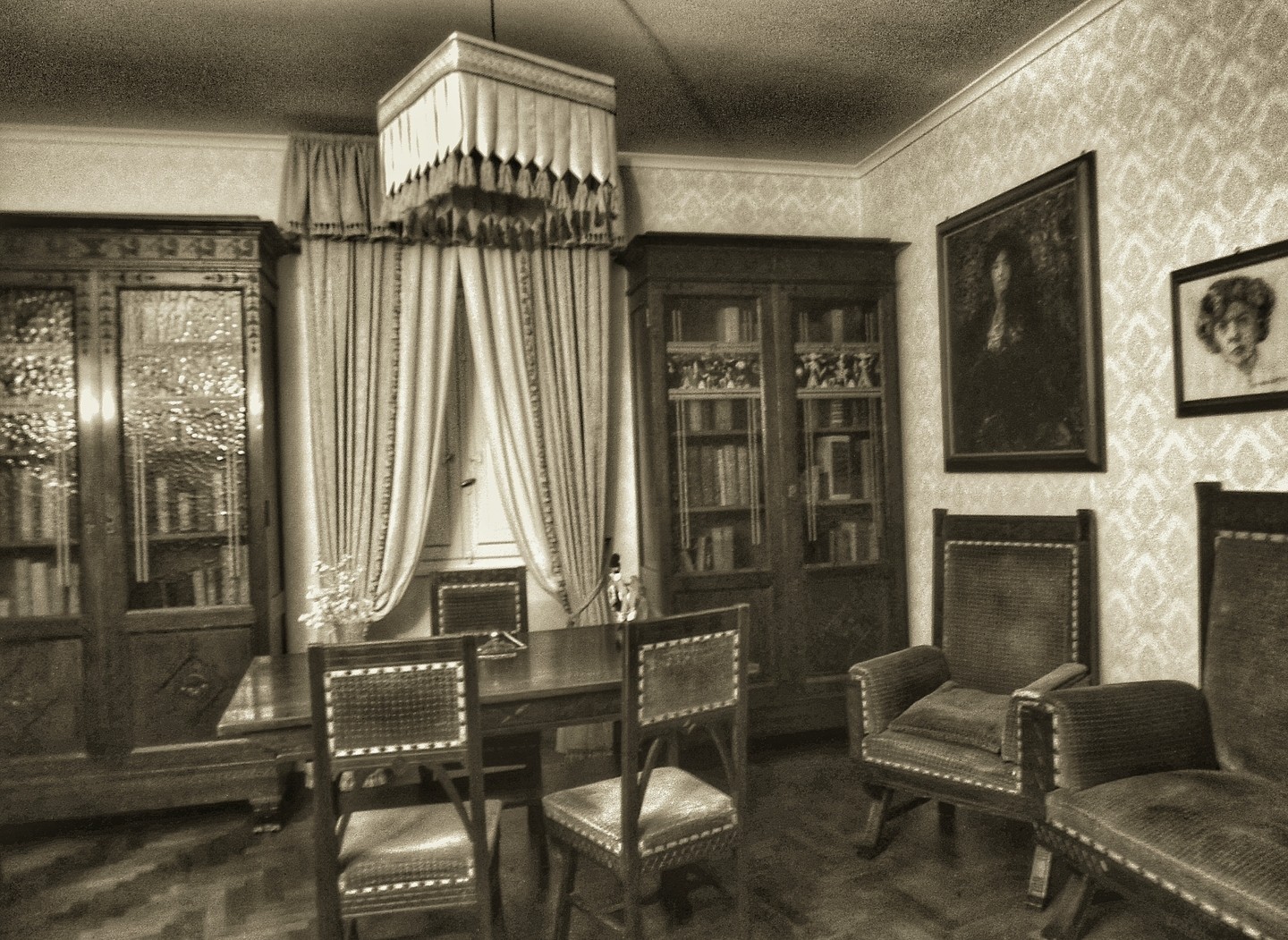 During the visit to her birthplace, I reflect on the many documents describing the city of Nuoro as a symbol of Sardinian culture in a period straddling the nineteenth and twentieth centuries.
Grazia Deledda was born a few years after the popular uprising “Su Connottu” (the known) which represents the most important in the nineteenth century Nuoro political and social event.
That event marked the beginning of an awareness of Nuoro and barbaricina identity of this city still enjoys, and that last epithet bestowed Athens of the Sardinians. The own Deledda, in 1894, at twenty, writes:

“It is the heart of Sardinia and Sardinia understood with all its manifestations … Nuoro is jokingly called by the young artists from Sardinia, the Athens of Sardinia. In fact, relatively, is the most educated and combative country’s land. We have artists and poets, writers and scholars, young strong and kind, some of which do honor to Sardinia and have also begun to have some celebrity. “ 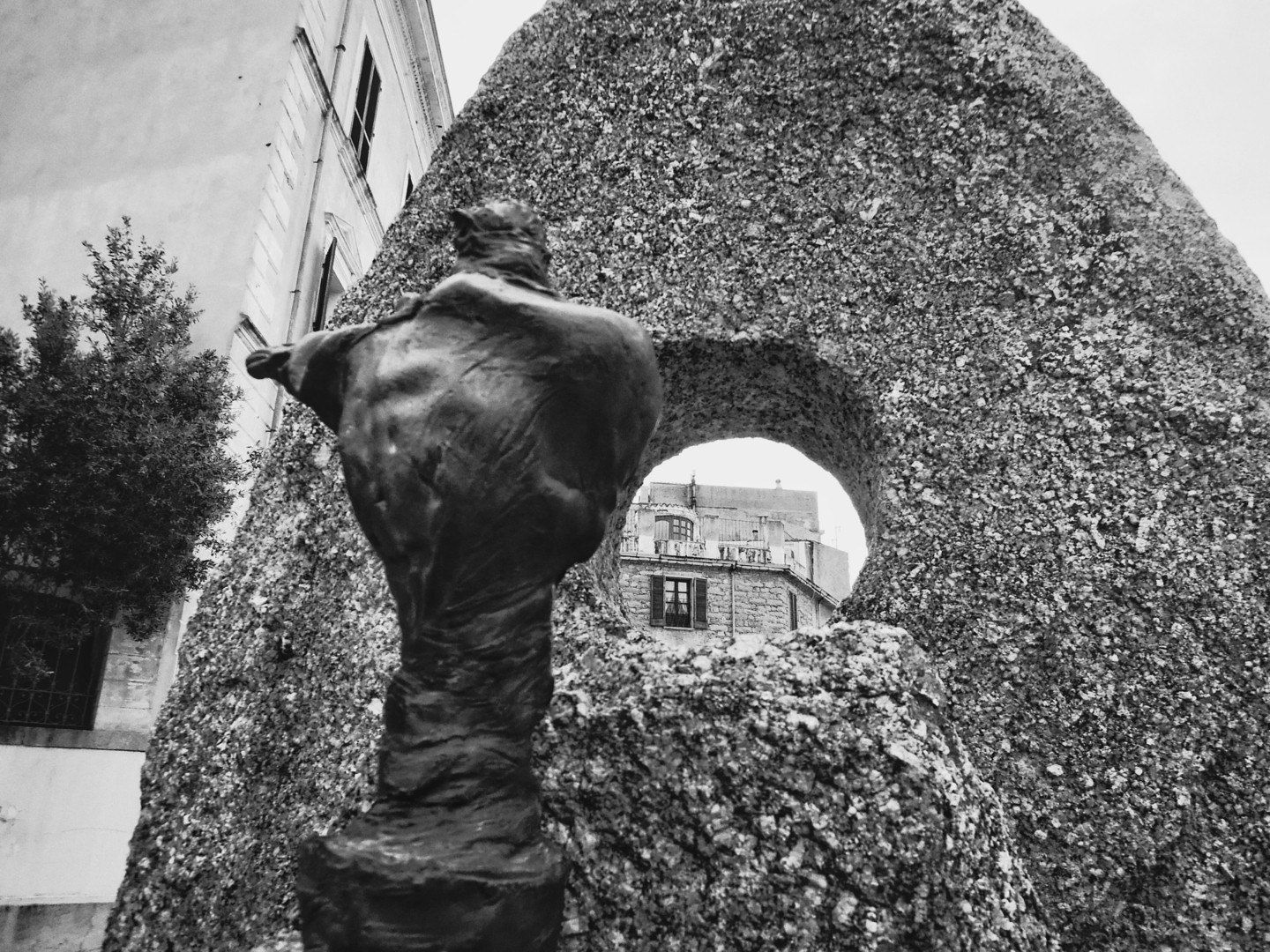 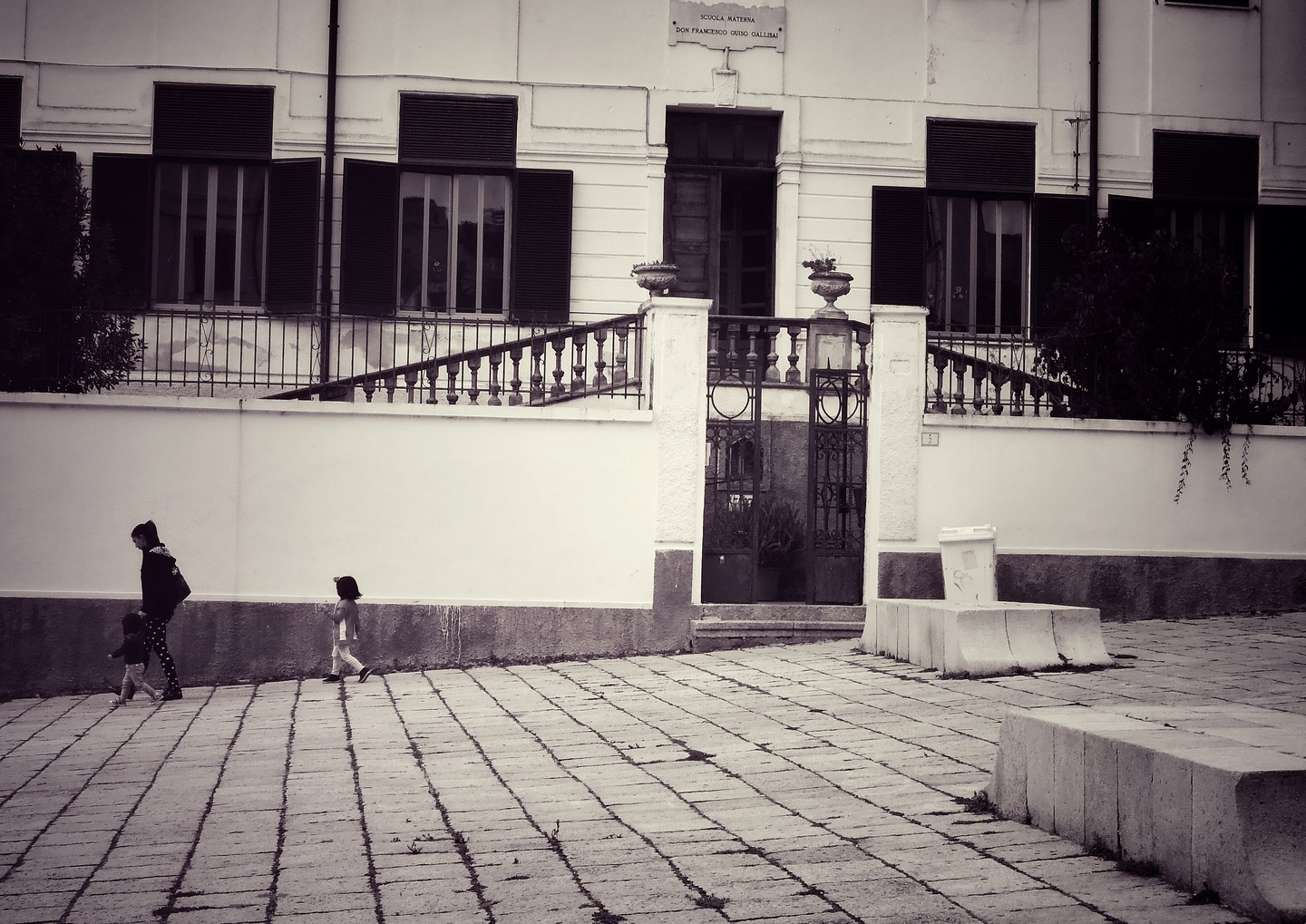 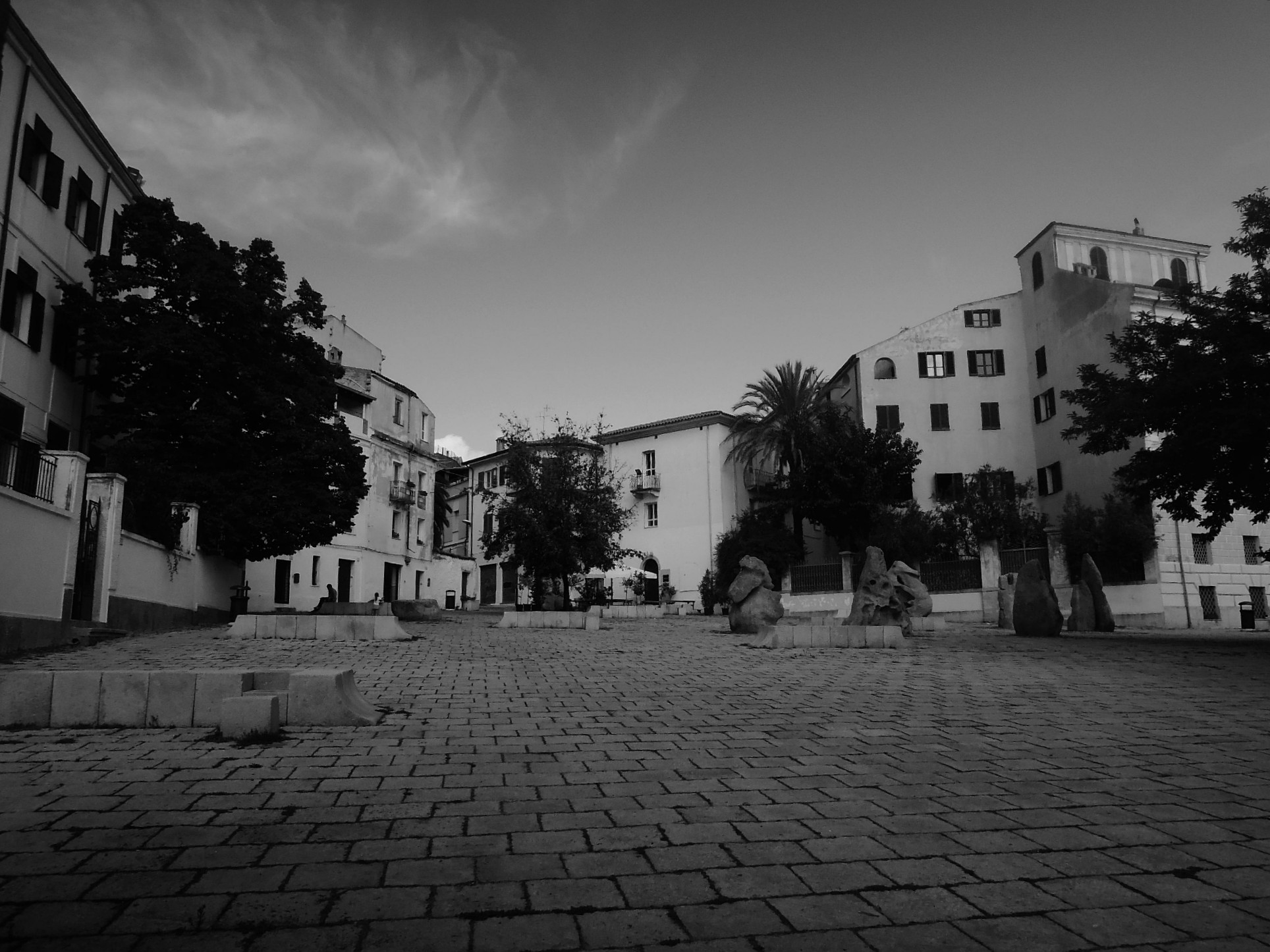 This turmoil still reigns strong in Nuoro. It is no coincidence that the exhibition of Vivian Maier, the first in Italy, takes place here. It is no coincidence, either, that despite having seen this city many times, is experiencing a different emotion of all others.
A perhaps more modest, but real emotion, which normally lives when you start to learn more about a place; an emotion that, like true love, eventually, turns and takes you to notice other details, most subtle, the most interesting and the most intense of the place and, as if it were the most natural thing in the world you convinces it to swear eternal love. 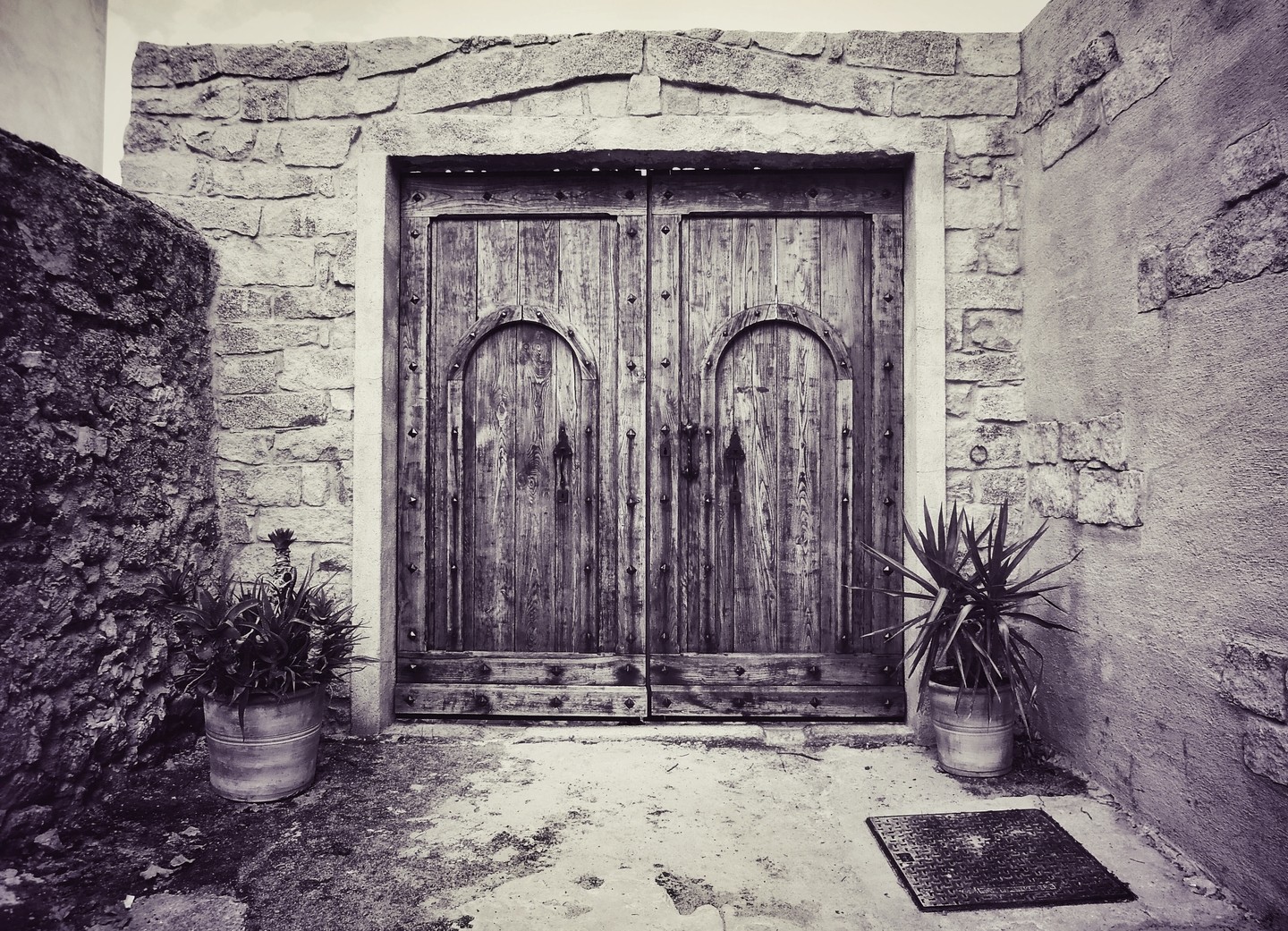